Darrell Brooks Jr. looked down as a Waukesha County Court judge read 76 guilty verdicts, one after another, at the end of October. He sat alone at the defense table, and had been for the duration of his trial, but faced countless victims, police officers and witnesses from the day his fate changed forever.

Brooks, the man who careened his red Ford SUV through crowds of revelers at a Christmas parade in Wisconsin, dismissed his court-appointed attorneys before his trial began in October and instead chose to represent himself.

And just weeks earlier, a Florida man named Trevor Summers fired his defense attorney in the midst of his trial for the attempted murder of his ex-wife. He instead opted to represent himself during the remainder of the proceedings, including during cross-examination of his former spouse who also accused him of raping her and holding her hostage for days.

Brooks and Summers joined a small group of defendants who have chosen to be "pro-se litigants" — those who represent themselves during trial. 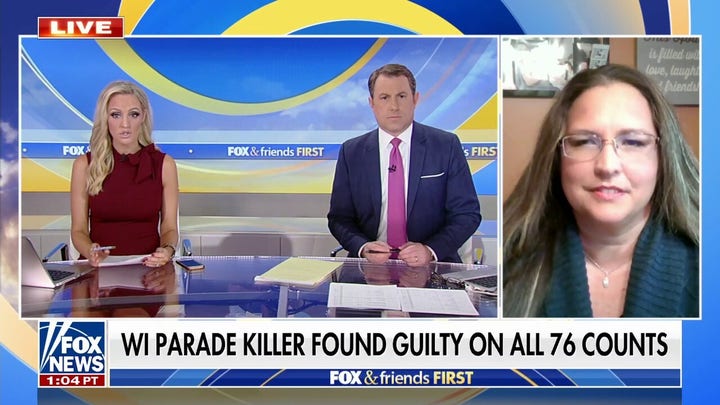 Brooks, 41, drove his Ford Escape through a crowd of paradegoers – including children and elderly individuals – during a Nov. 21, 2021, Christmas celebration. He was fleeing the scene of a fight with his ex at the time.

He was charged with six counts of first-degree intentional homicide – each of which carries a life sentence – and prosecutors soon added dozens more counts. Brooks initially pleaded not guilty and then changed his plea to not guilty by mental disease. 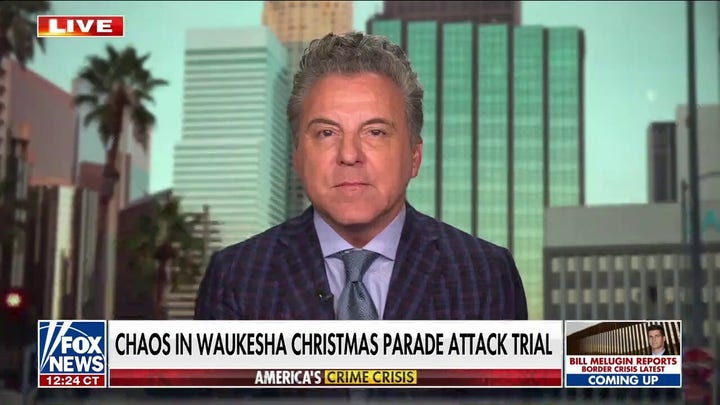 In December, Brooks told Fox News Digital that he felt "dehumanized" and like he was being "demonized."

Waukesha County Judge Jennifer Dorow ruled in late September that she would allow Brooks to waive his right to an attorney and instead represent himself.

Brooks’ mother, Dawn Woods, wrote a letter to Dorow ahead of her ruling and said she had been concerned about her son’s "mental state" for the past month. She said she told Brooks’ former attorneys that she believed "he was becoming unstable," according to a copy of the letter obtained by FOX 6.

"I am now asking you to please, please do not let him represent himself," she wrote. She later added: "I’m asking the court to recognize his unstable mental state and rule in his best interest."

But Dorow had found "no evidence" to show Brooks was suffering from a mental disorder, the report said. Brooks was evaluated by four separate psychologists, who found that he was able to defend himself and was intelligent, even though he had "a personality disorder and is disruptive," FOX 6 reported.

During the trial, Brooks behaved erratically and was argumentative with the judge, prosecutors and even witnesses. 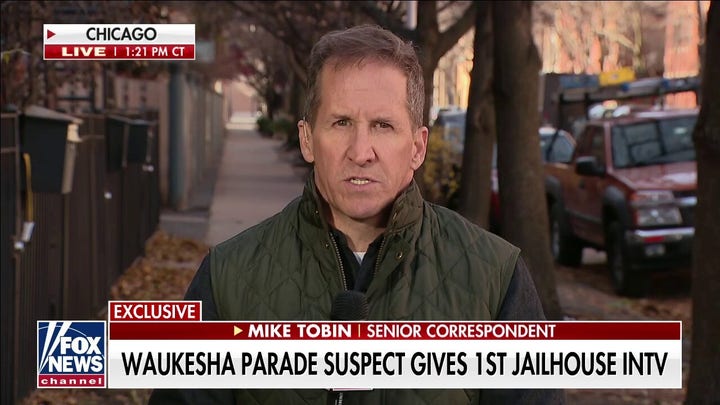 He raised countless frivolous objections throughout the proceedings and behaved so outrageously at times that Dorow repeatedly relegated him to a different courtroom for the trial-equivalent of a "time-out."

Brooks also rejected his own name and argued that he was a sovereign citizen.

It took a jury only three hours to deliberate. As the guilty verdicts were read on Oct. 26, someone from the gallery shouted, "Burn in hell, you piece of s---."

Brooks is set to be sentenced later this month.

A booking photo of Trevor Summers, who was convicted of the rape, kidnapping and attempted murder of his ex-wife, Alisa Mathewson. The photo shows a self-inflicted cut on his neck from a failed suicide bid. (Hillsborough County Sheriff's Office)

Summers fired his defense attorney suddenly and in the midst of his August trial in Tampa's Hillsborough County Circuit Court.

The 45-year-old was accused of slipping into the home of his ex-wife through a window at her home in March 2017 and holding her hostage for two days. During that time, he tied her up, sexually assaulted her, smothered her until she was unconscious and tried to strangle her.

Prosecutors argued he was trying to commit a murder-suicide.

The woman survived and testified – including under cross-examination from her attempted killer ex-husband.

Trevor Summers cross-examines his ex-wife, Alisa Mathewson, in a Tampa courtroom. Summers abruptly fired his lawyer so that he could represent himself in the rape and attempted murder case. (Screenshot of live-streamed trial)

During the questioning, Summers asked the woman, "Did I threaten you to have sex?"

Summer then asked, "So, you’re calling it rape?"

Trevor Summers is on trial for kidnapping, raping and trying to murder his then-estranged wife, Alisa Mathewson. (Facebook)

"That is the definition of rape," the distraught woman said.

A jury deliberated for just shy of five hours before finding Summers guilty of 11 counts, including kidnapping, rape and attempted murder, at the end of August. 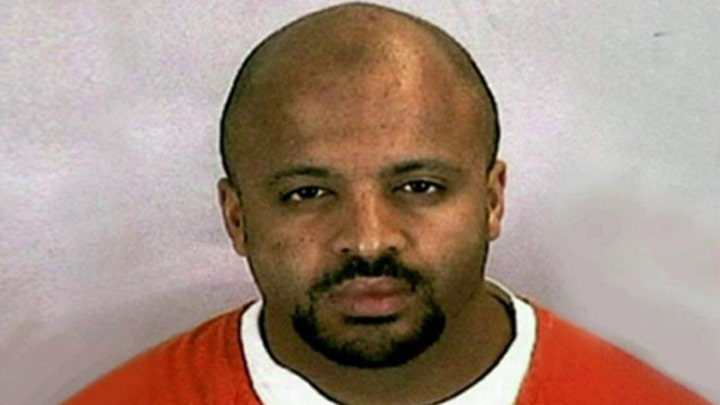 Moussaoui was the sole person ever charged or convicted in connection with the New York City terrorist attacks on 9/11.

The self-proclaimed member of al Qaeda represented himself for only a portion of his 2006 trial.

Moussaoui was arrested before the attacks on Sept. 11, 2001, in August after Minnesota flight school officials grew suspicious when he asked to be taught how to fly a Boeing 747, NPR.com reported. He was charged months later with a half-dozen counts of conspiracy related to 9/11.

Prosecutors argued at trial that Moussaoui’s lies at the time of his arrest prevented FBI agents from thwarting the attack.

A judge allowed Moussaoui to represent himself during the 2002 case proceedings.

But by November 2003, the judge reversed course and ended Moussaoui’s pro-se litigation, ruling that he had filed "inflammatory and unprofessional" papers, NPR.com reported. 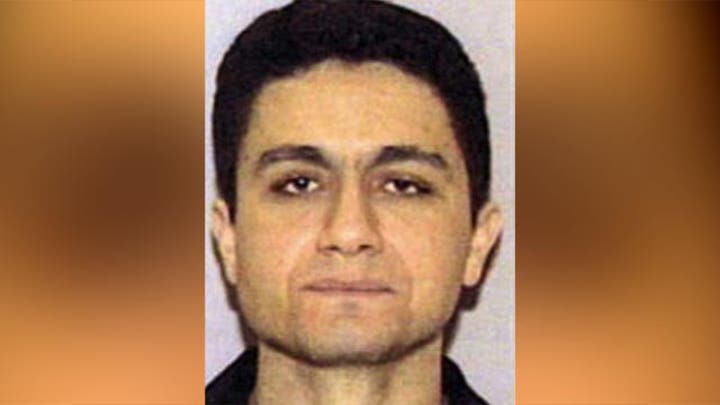 Little evidence showed Moussaoui, who is often known as the 20th hijacker, was expected to hijack a plane on Sept. 11.

Moussaoui was ordered to spend life in federal prison but avoided a death sentence. 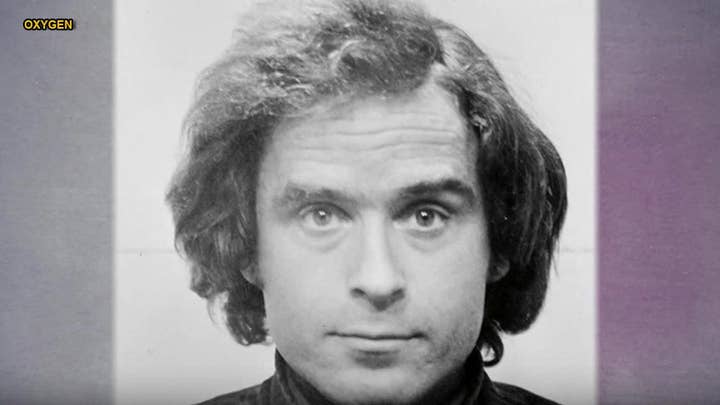 The vicious yet charming and self-confident serial killer was convicted of killing three women, but he admitted to killing at least 30.

Bundy insisting on acting as his own attorney during portions of his Florida trials. In the first case, Bundy was tried for killing two female Florida State University students in 1979. He headed to trial one year later for the murder of 12-year-old Kimberly Diane Leach.

An investigator who worked with Bundy’s appointed public defenders said that Bundy, a former law student, would drink alcohol out of a juice can and possibly also took drugs during the 1980 trial, the Associated Press reported. 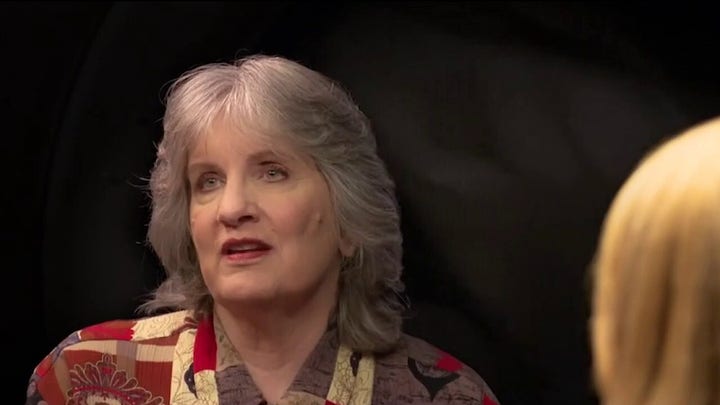 The judge who presided over Bundy’s second trial later testified that the convict "was one of the most intelligent, articulate and coherent defendants I have ever seen," the AP reported.

When Jopling sentenced Bundy to death in 1980, he told the murderer that he viewed him "as a man of great ability," the report states.

Murderer Ted Bundy attempted to stay in touch with his defense attorney, John Henry Browne, before he was executed. (Oxygen)

"You have every ability that a young man could expect to have to succeed in life," the judge reportedly said. "Instead, you committed vile and shockingly evil crimes." 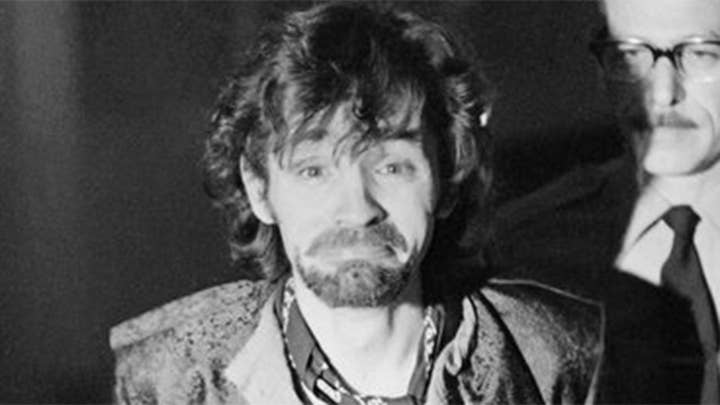 The hippie cult leader was accused of leading a group of his followers to murder nine people in four separate incidents across Los Angeles in 1969.

The cult, known as the "family," carried out their gruesome crime spree against wealthy victims in an alleged attempt to start a race war.

Manson was briefly granted permission to represent himself at trial for some of the murders in 1970, but the judge later rescinded the permission, according to reports from the time. 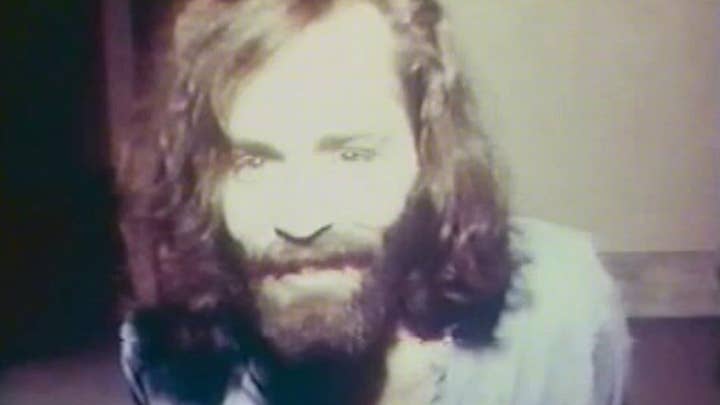 "I'm satisfied that if you went to trial before a jury on charges as complex as these it would be a fundamental denial of due process," Judge William B. Keene said during a March 6, 1970, hearing in a California court.

According to reports, Manson had recently filed a 17-page motion asking that he be called "Charlie," that a pair of deputy district attorneys be sent to jail and that he be allowed to travel for interviews with potential witnesses.

The judge reportedly added at the hearing, "You are incapable of acting as your own attorney."