Former Assistant FBI Director Chris Swecker analyzes the ongoing investigation into Casey White's escape from prison with the alleged help from guard, Vicky White, as the pair continue to remain on the run

Lauderdale County Detention Center Assistant Director of Corrections Vicky White was newly charged with identity theft and second-degree forgery, according to a warrant for her arrest released Monday, more than 10 days after the 56-year-old corrections employee and the 38-year-old convict, Casey Cole White, fled from the Lauderdale County Detention Center in Florence, Alabama. 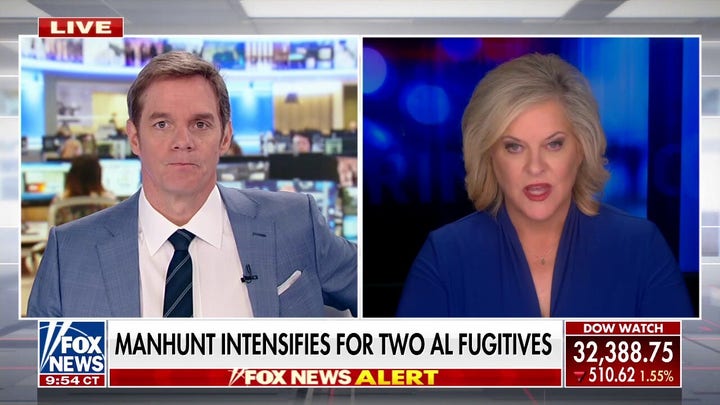 "These charges stem from her using an alias to purchase the vehicle, a 2007 Ford Edge, used to facilitate the escape," officials said.

White was previously charged with a felony for permitting/aiding an escape.

Casey and Vicky, who were not related, were said to have had a "jailhouse romance" before they slipped away from the facility, allegedly claiming he had an appointment at the at the county courthouse. 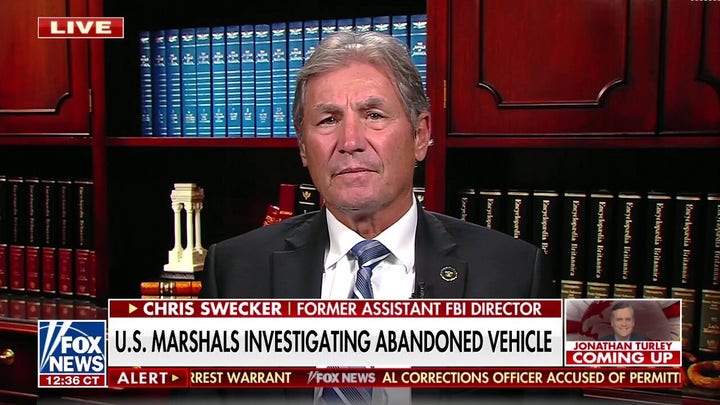 At the time, Vicky White, a high-ranking corrections employee, left alone with Casey, telling co-workers she was transporting him for an evaluation, officials have said. She allegedly said she would then go to see her doctor.

CASEY WHITE ESCAPE: ALABAMA INMATE COULD TRY 'SUICIDE BY COP' AS DOC SHOWS HE WANTED TO ‘HAVE POLICE KILL HIM'

In the months before the escape, Vicky White allegedly sold her home. She was supposed to retire on April 29 – the day the pair disappeared – but the paperwork had not officially been filed with the state. 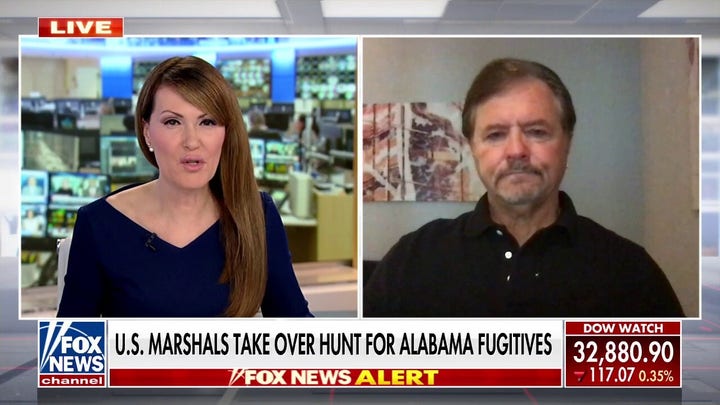 The pair are believed to have then ditched the marked police vehicle that they drove from the detention center and instead hopped in an orange-colored 2007 Ford Edge SUV that Vicky White had previously bought. Investigators later tracked down the vehicle to Bethesda, Tennessee, in Williamson County, on Thursday night.

The SUV was towed back to Florence, Alabama, on Monday afternoon, where it will be under further investigation.

Meanwhile, the U.S Marshal Service announced Monday agents had discovered a second vehicle that they believe the couple used in their escape efforts. The vehicle found in Indiana was described as a dark blue 2006 Ford F-150 with nothing inside, according to authorities. 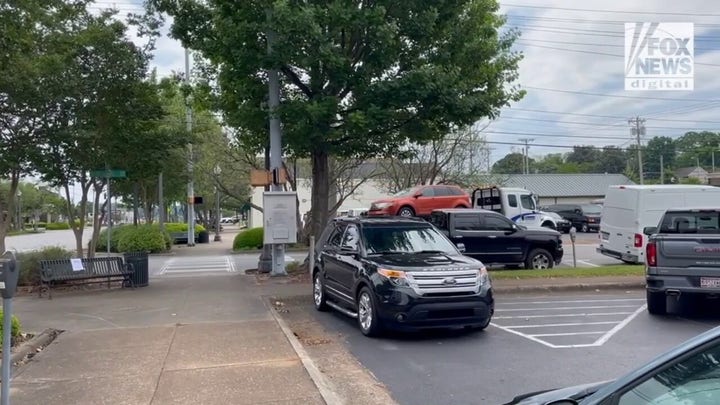 Marshals received a tip on Sunday night about the vehicle, which discovered at a car wash in the 2000 block of South Weinbach Avenue in Evansville.

New surveillance images, which were provided by authorities on Monday, show a man wearing a red-colored collared shirt, khakis, and a baseball cap, and standing next to the F-150 in question. A different photo shows the man, who was also wearing sunglasses, with what appeared to be a tattoo on his right forearm.

SEE THE IMAGES OF THE VEHICLE FOUND ABANDONED AT AN INDIANA CAR WASH:

No woman could be seen in the photos provided by authorities.

Local news station WAAY 31 suggests it is the same vehicle reported stolen from Tennessee shortly after the couple ditched the getaway car used earlier in their escape.