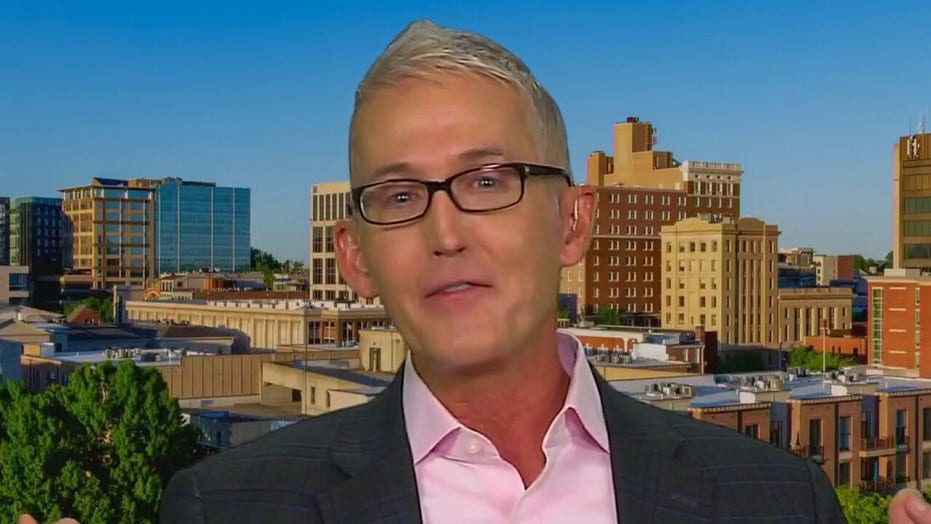 Fox News contributor Trey Gowdy blasted what he called "an environment of lawlessness" Tuesday following a series of riots and acts of vandalism across the country.

“When you cultivate or tolerate an environment of lawlessness, that's what you get," Gowdy a former federal prosecutor and chairman of the House Oversight Committee, told “The Daily Briefing”. "You’re going to get arson and looting and the defacing of public property.

“And how far of a walk is it from that to saying, ‘If I can do all of that, why don't I just push down an elderly woman and put fireworks on a homeless man?’”

Gowdy was referring to a startling video showing a group of men aiming and shooting fireworks at a person sleeping on the sidewalk in Harlem. NYPD Chief of Detectives Rodney Harrison said Tuesay the victim was a homeless man who suffered burns on his back. 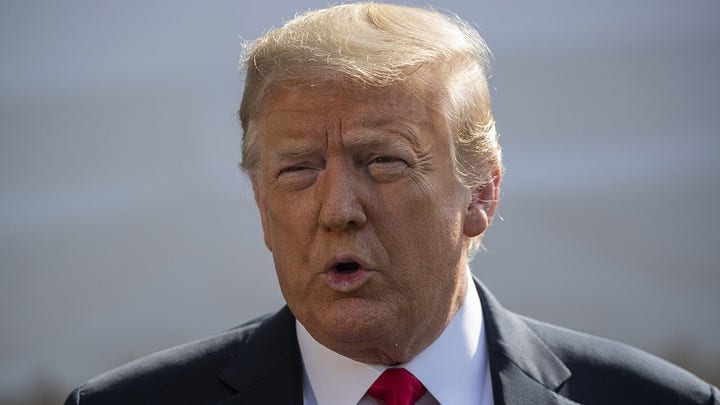 “That's a level of depravity that makes me, frankly, wish I was a prosecutor again,” said Gowdy, who added that he had “the same reaction” to video of a suspect shoving a 92-year-old woman earlier this month in what appeared to be a random attack in New York City.

“I'm a big law enforcement person,” Gowdy went on. “Law is the most unifying, equalizing force we have in our culture and once you begin to ignore certain laws, good luck when it's your turn to want one enforced.”

Gowdy spoke one day after an attempt by protesters to take down a statue of Andrew Jackson in Washington, D.C.’s Lafayette Square near the White House.

Historic monuments and statues have become the targets of vandalism during anti-police protests that followed George Floyd’s death in Minneapolis police custody at the end of May. Floyd’s death sparked riots, arson and looting in several cities across the country.