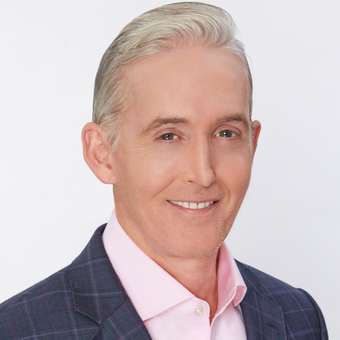 During his tenure as a member of the House of Representatives for South Carolina’s 4th Congressional District, Mr. Gowdy chaired the House Oversight and Government Reform Committee.  He served on the Intelligence and Ethics committees as well.

He also served on the Judiciary Committee as the Chairman of the Subcommittee on Crime, Terrorism, Homeland Security, and Investigations.  He was involved in the Benghazi and Russia investigations, two of the most significant congressional investigations in the last decade.

Mr. Gowdy is an experienced trial lawyer and a former state and federal prosecutor.

He graduated from Baylor University and earned his JD from the University of South Carolina. 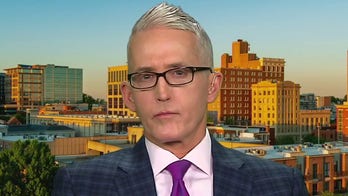 It is important how we collectively define fairness, protect against the consequences of real or perceived unfairness, and have a long-overdue family discussion on who will assume the mantle of providing or arbitrating that fairness. 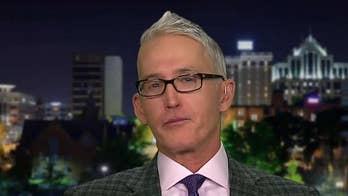