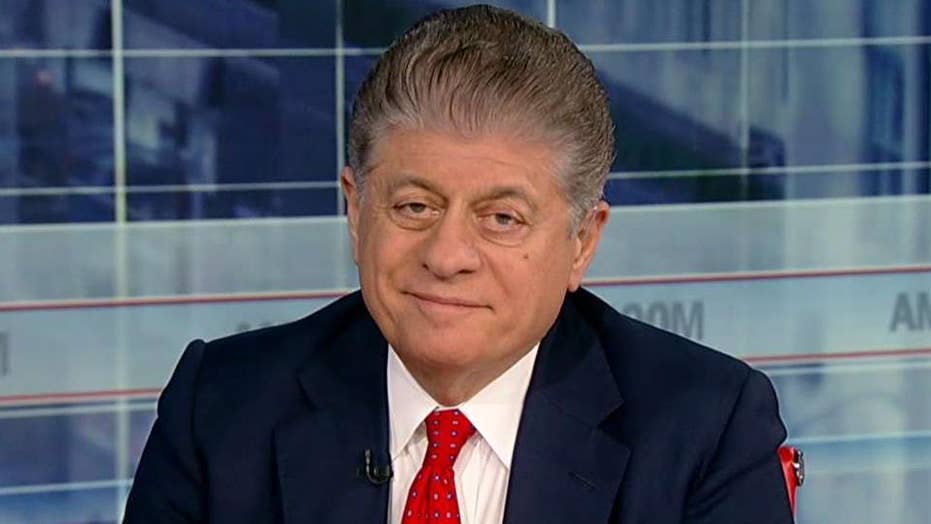 Judge Napolitano: Taking bail discretion away from judges is no way to protect the public

Gerod Woodberry had been jailed for allegedly robbing Chase banks in several New York City neighborhoods between Dec. 30 and Jan. 8 — and then allegedly robbed a fifth bank on Friday, the New York Post reported.

The New York City Police Department confirmed to Fox News that Woodberry, who is from South Carolina, was arrested on Wednesday and charged with robbing a Chase branch in midtown Manhattan on Dec. 30.

Police say Woodberry passed a note to the teller and fled on foot with about $1,000. The Post reported that because Woodberry allegedly robbed the banks without using a  weapon, no New York jail can hold him, no matter how many times he commits the crime. 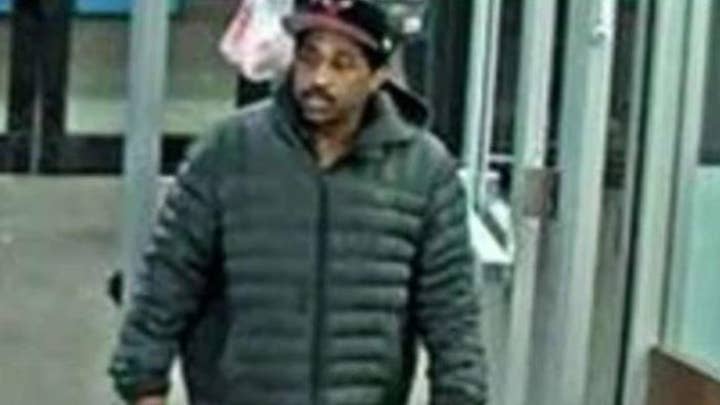 "It was not an act of violence, therefore he’s not bailable," Napolitano said Monday. "He’s not jailable and he’s not bailable. What do we do? He’s probably out robbing another bank as we speak.”

Napolitano said that over his career as a judge, he had arraigned and set bail thousands of times under a system where he had the discretion “to evaluate [the question of] is this person a danger to society? Is the evidence of their guilt overwhelming? Does their criminal record show that they are likely to commit this crime again? Will any amount of bail ensure that they come back to court for their trial?”

He said by taking that discretion away, the New York bail reform law turns judges into clerks and prevents the police from doing their job because they arrest someone "only to set him out.” 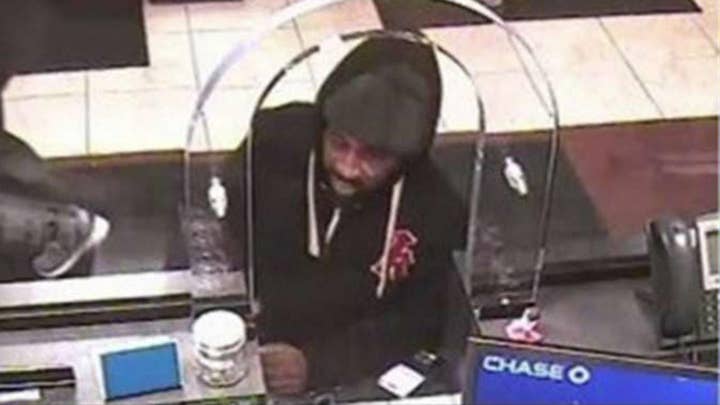 When anchor Bill Hemmer asked Napolitano what he thought would be a good solution, Napolitano touted the “modern New Jersey system,” which he said, “presumes that nonviolent offenders are not entitled to jail, but the judge can overcome that presumption depending upon the finding of facts.”

Some of those facts Napolitano said should be considered include, “What is the [defendant's] criminal record? What level of repeated criminal offenses, similar criminal offenses are shown here? What wherewithal does the person have to make bail?”

“So it gives judges the discretion that they need to do the right thing that the New York law does not,” he continued.

Napolitano said most states have a system similar to New Jersey, adding that “New York’s is unique.”

“If the police know that these guys are going to come out, they’re going to stop arresting them,” he continued. “This is going to have a domino effect that the legislature didn’t consider.

"It’s up to the governor and the legislature in the state to fix this immediately."