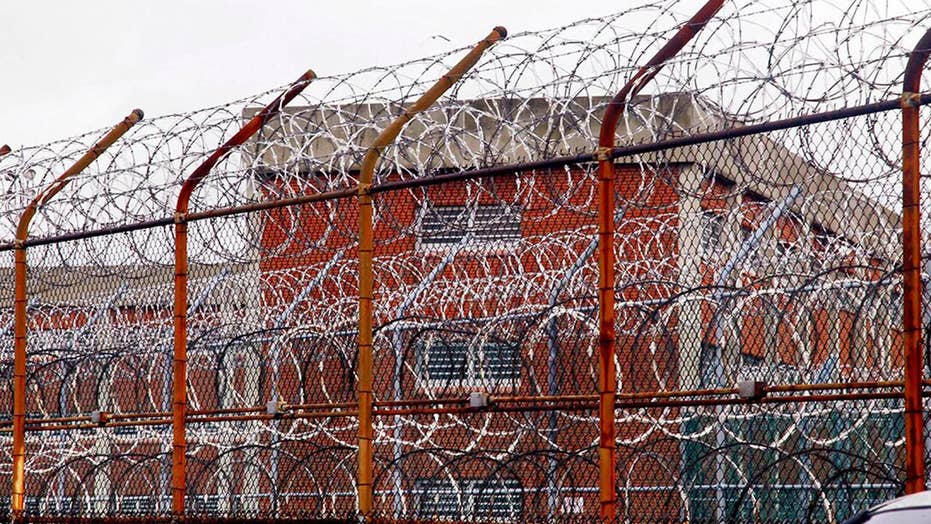 “For him to say he pleads ignorance on this, it’s just not fathomable,” Kolb, a Republican, told “Fox & Friends.”

The bail reform law, which Cuomo signed into effect last spring, eliminates bail for defendants charged with nonviolent or felony crimes. The law will go into effect on Jan. 1, but defendants can apply for a retroactive waiver of their bail.

In the Big Apple, court officials estimate that 880 prisoners — about 16 percent of all pretrial detainees housed by the Department of Correction — will be eligible for the get-out-of-jail-free cards, the New York Post reported.

Kolb said that the prison reform law is a separate action by the Office of Court Administration and the [Mayor Bill] de Blasio administration.

“OCA is a court system that obviously gets funded by New York State and all of the judges that work it is part of it so to say that Governor Cuomo didn’t know about it is just ridiculous,” Kolb said, arguing that Cuomo's claim erodes public confidence in his leadership.

Upon release, de Blasio promised to issue defendants free baseball tickets, movie passes, and gift cards to encourage them to return to court, according to the New York Post.

Kolb said that this is a “danger to public safety” and that it’s “lawlessness.”

“If I was a New York City resident or business owner, I’d be fearful of being out on the streets of New York based on how they’re treating police officers,” Kolb said.