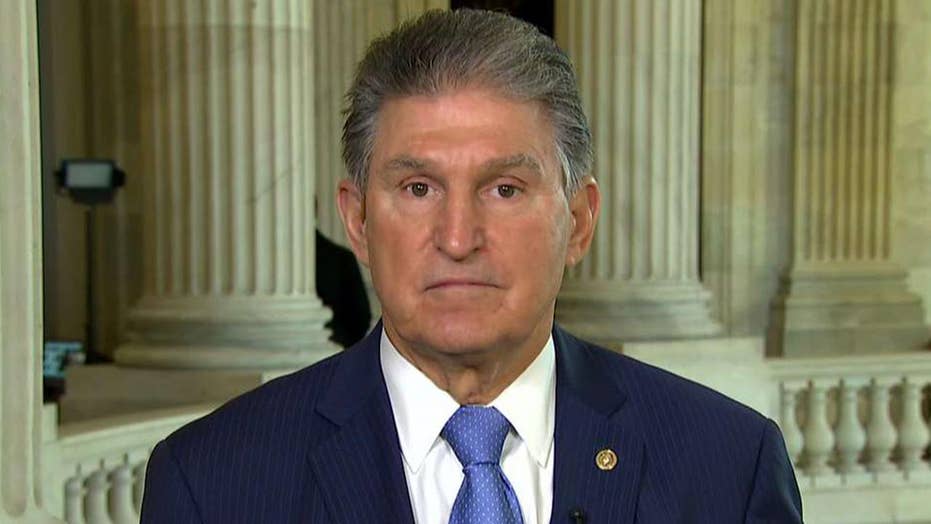 Sen. Manchin says now is the time for diplomacy and civility with Iran

Appearing on "America's Newsroom" with co-host Bill Hemmer, Manchin said that as the "only superpower left in the world," America and President Trump need to show "more than just military might or super financial might:"

He said that diplomacy implemented by the administration should "take shape to where we can get back to some type of discourse or some type of basic re-stability" and "bring everybody back together and calm this thing down."

"We owe that to everybody to do everything that we can to bring and ratchet this down if we can," the senator said. "We are basically the peacekeepers of the world -- or we always have been that. We should continue to strive for that."

However, Manchin also pointed out to the "Newsroom" co-anchor that the "bottom line" is that "America has the might to do what it needs to do in order to bring peace about." 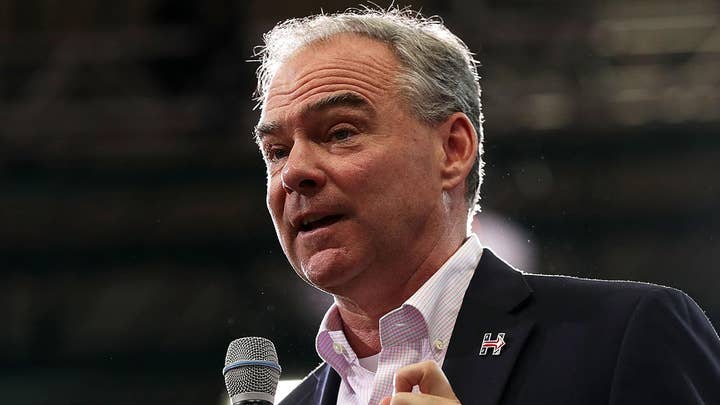 In an address to the nation on Wednesday, the president said that the United States "is ready to embrace peace with all who seek it," but that "powerful [economic] sanctions will remain until Iran changes its behavior."

"The civilized world must send a clear and unified message to the Iranian regime: your campaign of terror, murder, and mayhem will not be tolerated any longer," he said. "As long as I am president of the United States, Iran will never be allowed to have a nuclear weapon." 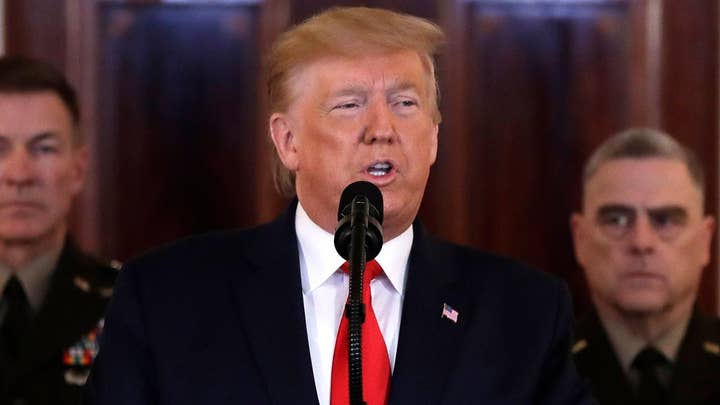 Manchin told Hemmer that while Soleimani was a "bad actor" who probably should have been "taken out in some fashion many, many, years ago," the president "also does not have the right to take us to war without Congress being included in that."

"The president basically has the responsibility to protect this country and to protect every citizen of this great country of America of ours," he said.

"I'm an American first. This is what this is about. President Trump is my president; I want him to succeed," he stated. "But, on the other hand, I want them to understand there [are] three branches of government and we all have to work together.

"I mean, there has to be some civility here," Manchin said of the rapidly widening gap between the Democrat and Republican parties. "Basically, this partisan divide has to stop, Bill. We can't continue."