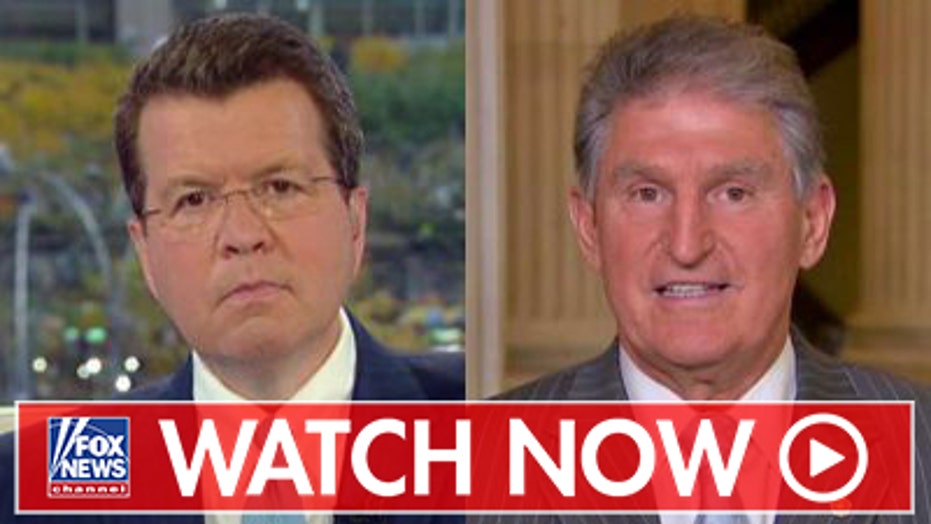 Joe Manchin on whether he would support Bernie Sanders, Donald Trump

Joe Manchin on whether he would support Bernie Sanders, Donald Trump

However, the moderate Democrat would not give a hard answer Wednesday on "Your World" about whether he would support President Trump over Sanders in a head-to-head.

However, he credited Sanders with offering thought-provoking ideas and discussions. 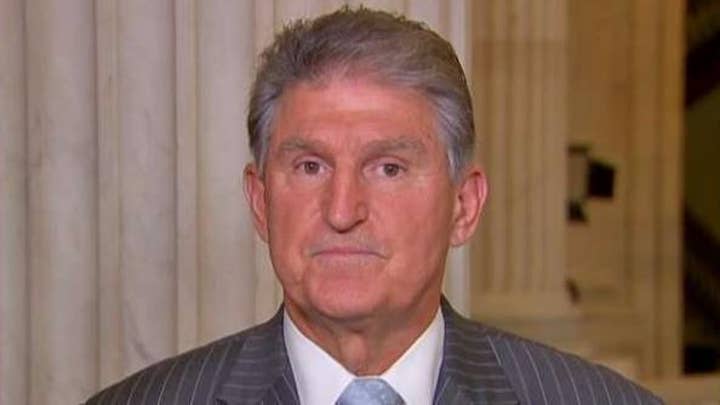 "I think Bernie brings a lot to the table," he added. "But it's not practical where I come from."

Asked by Cavuto who he would vote for in a Sanders-Trump matchup, the former governor was only specific about who wouldn't get his backing.

Cavuto asked whether that meant he would support Trump, unless he was to leave the ballot line blank. Manchin said only this in response: "Let's just say I'm going to make decisions based on what's best for my country and my state."

Most recently, West Virginia has supported the Republican candidate in every election since former President George W. Bush's 2000 campaign -- with Trump winning by more than 40 percentage points in 2016.

However, the state was once more Democratic, supporting the 1988 party nominee, ex-Massachusetts Gov. Michael Dukakis, in what was a landslide victory for former President George H.W. Bush nationwide.

The state's governor, Jim Justice, was elected as a Democrat but switched parties and declared his support for Trump several months after taking office in Charleston.