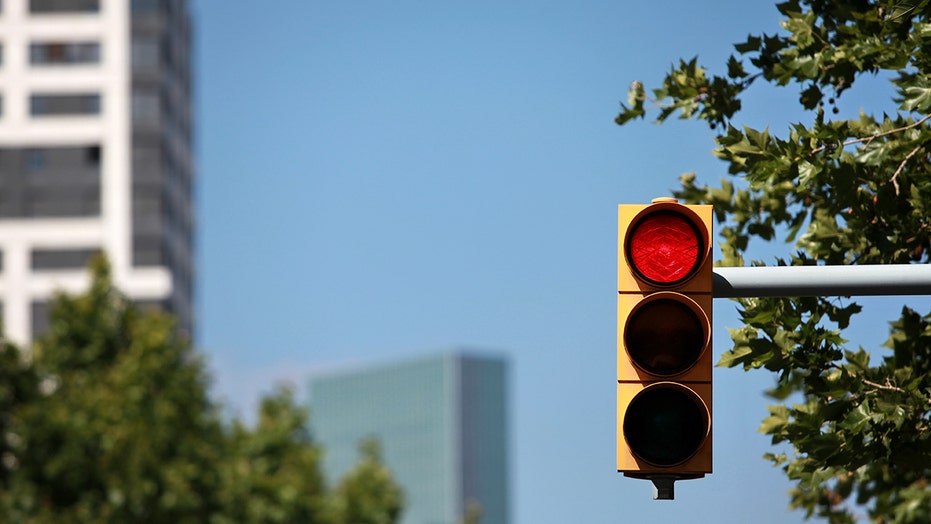 What better way to wait for the traffic light to change than to play a game of cards?

A TikTok video of three men playing the popular game Uno at a Florida intersection – table and all – while patiently waiting for the red traffic light to turn green has gone viral.

The video was posted on Thursday by user @driftydilly with the caption, “Florida back at it with the long lights.”

The creative video quickly went viral with 1.5 million likes and over 6,000 comments.

Many TikTok users poked fun at Florida and its apparent reputation for hopelessly long traffic signals.

“The lights take 3 business days to go green for 5 seconds,” one person commented. Another user wrote, “This is the most Florida thing I’ve ever seen.”

One TikTok user joked, “I love living in Florida. So nice to make new friends a red lights!”

Another person, apparently not a fan of the Sunshine State wrote, “Florida isn’t real I am sorry.”

In other Florida news, if you plan on traveling to Miami during Super Bowl weekend you may just be greeted with a nice welcome. Volunteers are reportedly welcoming visitors to show travelers “the warmth” of the city.

A team of 10,000 volunteers will be waiting at the airport to greet guests, WKRG reports. They’re a part of the Super Bowl host committee, a group whose aim is to reduce the environmental impact of the big game on the local community.

Volunteers will reportedly be smiling and dancing as sports fans arrive.