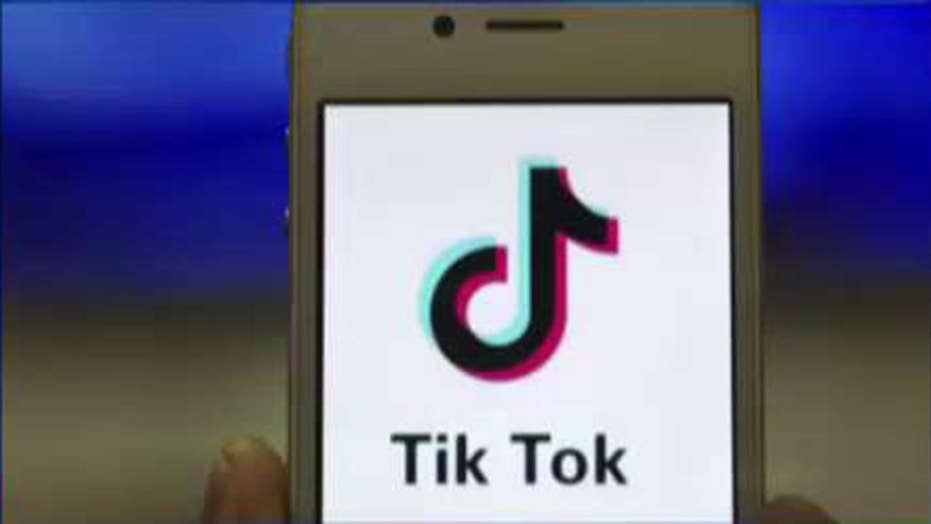 TikTok has come under fire for suppressing videos from disabled, LGBTQ and overweight users, in what the social media app describes as a flawed attempt to tackle bullying.

TikTok told Fox News that the policy was a temporary one that has now been overhauled.

“Early on, in response to an increase in bullying on the app, we implemented a blunt and temporary policy,” it said, in an emailed statement. “This was never designed to be a long-term solution, but rather a way to help manage a troubling trend. While the intention was good, it became clear that the approach was wrong and we have since removed the policy in favor of more nuanced anti-bullying policies and in-app protections.”

TikTok was slammed over its suppression of the videos. “TikTok, the social media sensation du jour, has apparently been hobbling users who have physical disabilities. It did so in a misguided attempt to shield these people from bullying — heavy emphasis on the word 'misguided,'” Alice Wong, founder and director of the Disability Visibility Project tweeted on Wednesday.

The Chinese-owned app has been in the spotlight recently. In October, Sen. Chuck Schumer, D-N.Y., and Sen. Tom Cotton, R-Ark. called for a probe into TikTok, citing concerns over national security. Sen. Marco Rubio, R-Fla., also called for a Committee on Foreign Investment in the United States review of TikTok.

Citing people familiar with the matter, Reuters reported in November that CFIUS had opened a national security investigation into TikTok. Following the inquiry, Reuters also reported TikTok's parent company, ByteDance, is stepping up its efforts to separate TikTok from "much of its Chinese operations."

Separately, The Wall Street Journal recently reported that Islamic State has been using TikTok as a recruitment tool.