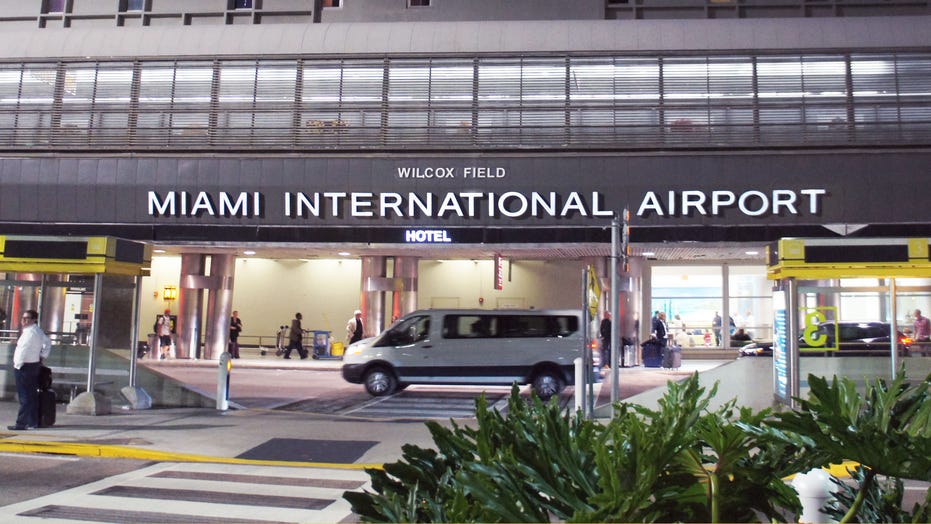 Fans traveling to Miami for the Super Bowl will be greeted at the airport by volunteers welcoming them to the city. Their goal is to show travelers “the warmth” of Miami.

Fans traveling to Miami for the Super Bowl will be greeted by smiling and dancing volunteers. (iStock)

A team of 10,000 volunteers will be waiting at the airport to greet guests, WKRG reports. They’re a part of the Super Bowl host committee, a group whose aim is to reduce the environmental impact of the big game on the local community.

Volunteers will reportedly be smiling and dancing as sports fans arrive.

After leaving the airport, there’s a good possibility that many of those travelers are going to get some wings, according to a new report which says that chicken wings are still America’s favorite snack for the big game.

The results were revealed by the National Chicken Council (NCC) as part of its annual Chicken Wing Report, which projects that Americans will eat 1.4 billion chicken wings during the weekend of Super Bowl LIV.

The record-breaking amount shows a 2-percent increase over last year, or 27 million wings, according to the press release.

Having trouble visualizing that many wings? It’s OK, the NCC has provided a helpful aid: 1.4 billion wings laid end to end would stretch the entire Florida coastline more than nine times, the group claims.

And, according to an NCC survey of 1,000 chicken wing fans from across the nation, 65 percent said they prefer to chow down on wings while watching a sporting event. Meanwhile, 51 percent doubled-down on their love by suggesting the snack should be the official food of the Super Bowl.