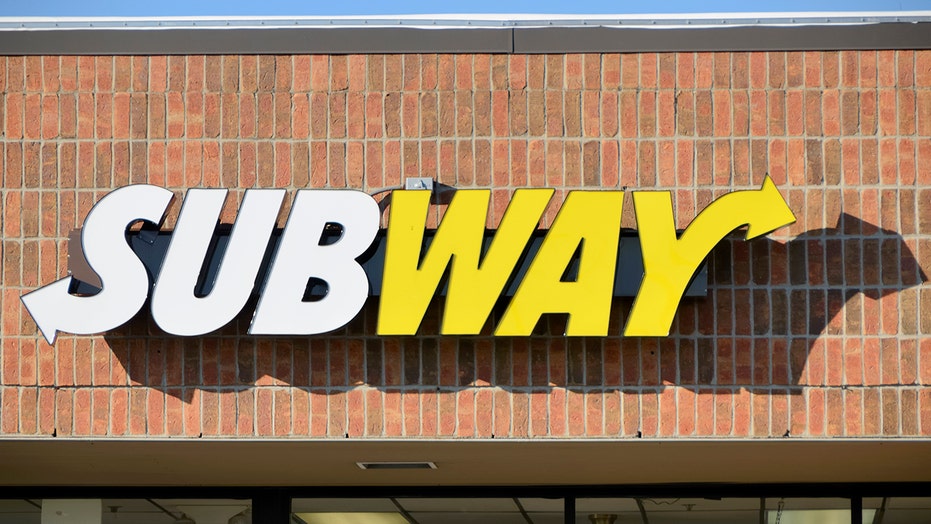 The fast-food industry is feeling the effects of the coronavirus pandemic.

With more and more people self-isolating, and states and cities ordering restaurants to close dining rooms and revert to only delivery or takeout, it's probably going to be a hard several months for the food industry. Several fast-food chains recently announced changes to make the situation less difficult for franchisees.

The CEO of Subway reportedly announced a reduction in fees collected from franchisees. (iStock)

The CEO of Subway, John Chidsey, announced that the company has cut its royalty fees in half (from 8 percent to 4 percent) and will also forgo the 4.5 percent of revenue collected for the advertising budget, the New York Post reported.

According to the news outlet, the North American Association of Subway Franchisees recently sent a letter to the CEO requesting relief due to the current situation.

EATING TAKEOUT AND DINING IN: WHAT YOU NEED TO KNOW DURING THE CORONAVIRUS PANDEMIC

Before the CEO's announcement, a spokesperson for Subway told the Post that the company "had been discussing how to best support franchise owners during this unique time."

McDonald's announced in a recent filing that it is also considering rent deferrals during this time period, although no official decision has been announced yet.

Fast-food chains aren't the only companies in the foodservice industry making changes.

In a press release, DoorDash announced existing partner restaurants will not be charged any commission fees for pick-up orders. The company will also be providing additional commission reductions where eligible.

UberEats also recently announced several changes to its policies that are intended to help restaurants continue to do business while still practicing social distancing. This includes waiving certain delivery fees and altering the restaurant billing cycle.