Felicity Huffman and Lori Loughlin were indicted by federal authorities on Tuesday for allegedly participating in a nationwide bribery scam to get their kids into elite universities.

Huffman was arrested in her home and later appeared in a Los Angeles federal court where she posted $250,000 bail and had to surrender her passport. However, her husband, actor William H. Macy, has not yet been charged in the alleged bribery scam but did show up at the courthouse to support his wife.

Loughlin's fashion designer husband, Mossimo Giannulli, was arrested as well and posted $1 million bail on Tuesday. The "Fuller House" star didn't show up in court until Thursday and her bail was also set at $1 million. She'll have to surrender her passport in December.

The three celebrity parties involved have yet to enter a plea but are scheduled to appear in court in Boston on March 29. 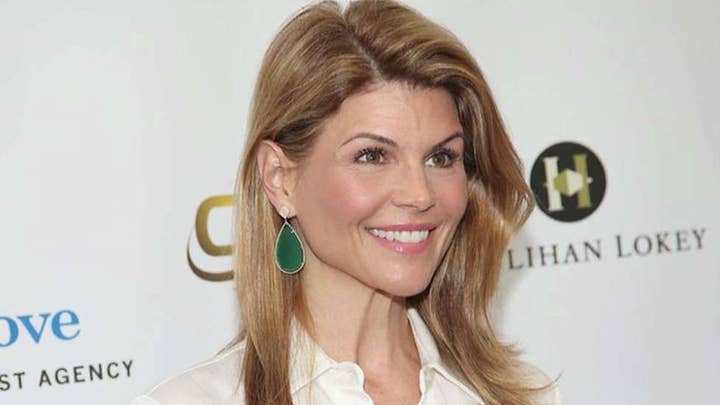 The scandal, at least for Loughlin, has already made an impact on her career. On Thursday, a rep for Crown Media – the umbrella group that includes the Hallmark Channel – confirmed to Fox News that the company has cut ties with the 54-year-old star.

Reputations and careers aside, are the Hollywood stars facing possible jail time?

Fox News spoke with California-based criminal defense attorney Lara Yeretsian, who has represented celebrity defendants including Michael Jackson and Scott Peterson, about what possible jail time the two actresses may be looking at.

Yeretsian predicted that "if convicted at trial, [Loughlin] could serve 37-46 months. But if she enters into a plea agreement, could have 27-33 month custody time or possible probation with no jail or go under house arrest."

As for Huffman, Yeretsian thinks that "if she's convicted at trial, she could serve 12-18 months in jail" or "if she enters into a plea agreement, 8-14 months but probation is likely for her."

Yeretsian pointed out that "there are a number of factors that can have an impact on the sentencing guideline range, including the amount of loss of money involved, the level of sophistication of the alleged conspiracy, the role the defendant has played in the conspiracy, acceptance of responsibility and criminal history or lack thereof." 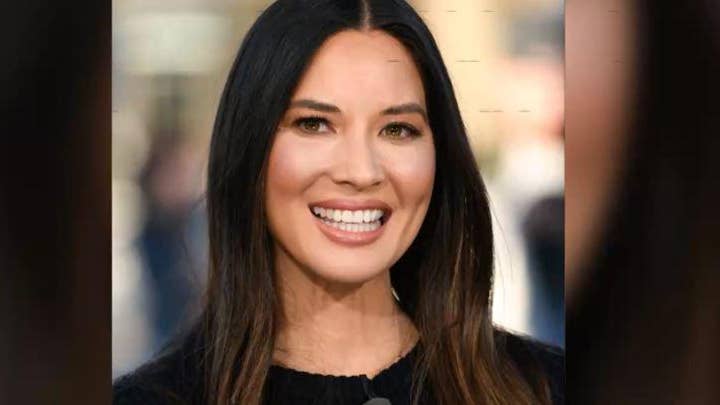 "In fact, if the court agrees that Loughlin and Huffman were minor participants in the conspiracy, their sentencing guideline ranges will be 21-27 [months] for Loughlin and 4-10 [months] for Huffman if they plead guilty as a result of plea negotiations," she added.

"The focus, in this case, should be on the masterminds and architects of the conspiracy rather than the parents and students. The masterminds enriched themselves off overzealous parents," Yeretsian stated.

"Prosecutors have mentioned that they are still deciding whether to file charges against some of the students. I would not be surprised if many of the charged parents cooperate with the prosecutors to prevent charges being filed against their children, the students."

San Diego criminal defense attorney David P. Shapiro told Fox News that the fact Loughlin and Huffman are celebrities will play a large part as well in their sentencing. "It cannot be overlooked that people are outraged over the privilege in Hollywood. That the elite are essentially buying their kids' way into a successful life," he said.

"I would recommend going above and beyond and really use this as an opportunity to make some positives changes for those kids who may have been deprived a spot at a reputable school purely because their parents didn't have $15,000 - $500,000 to essentially bribe someone to get them in," he added.