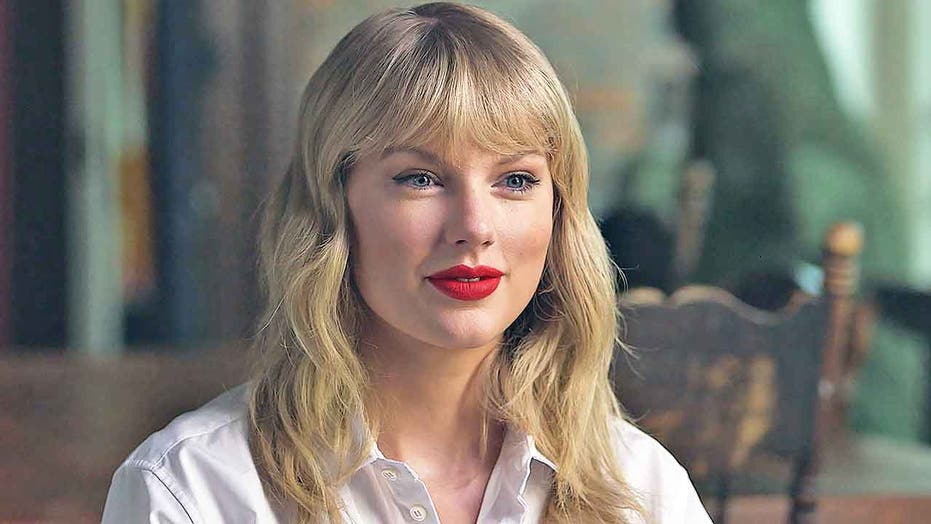 Taylor Swift has had to face sexism since early in her career.

After releasing her first album at 16, filled with love songs and break-up tunes, Swift noticed people assuming the only thing she could write about was boys.

“When I was, like, 23 and people were just kind of reducing me to … kind of making slideshows of my dating life and putting people in there that I’d sat next to at a party once and deciding that my songwriting was like a trick rather than a skill and a craft,” she said in an interview on "Beats 1."

Swift, 29, is known to have dated a number of people in the public eye, among them Tom Hiddleston, Calvin Harris and even a Kennedy.

“In a way, it’s figuring out how to completely minimize that skill by taking something that everyone in their darkest, darkest moments loves to do, which is just to slut-shame, you know?" she continued. "That happened to me at a very young age, so that was a bit hard. That was one of the first times I was like, ‘Wow, this is not fair.'”

Swift expressed frustration with the ideas being attached to her.

“I don’t think people understand how easy it is to infer that someone who’s a female artist or a female in our industry is somehow doing something wrong by wanting love, wanting money, wanting success,” she said to host Zane Lowe. “Women are not allowed to want those things the way that men are allowed to want them.”

Furthermore, she couldn't seem to understand why no one was talking about such behavior toward women -- something she says is happening now.

"I think when I was the youngest, it was hard because I didn’t understand why nobody was saying that this was wrong,” Swift added. “We have made incredible progress. We’ve made incredible strides and I can look back at those lessons I learned when I was younger and I really truly don’t think I did anything wrong by having a normal dating life in my early 20s.”

She also spoke about her upcoming film, an adaptation of the stage musical "Cats," and the song that she co-wrote with the show's original scribe, Andrew Lloyd Webber.

Swift spoke about the technology used to digitally add fur to the actors playing felines, and she recounted going to "cat school," where she was taught how to look and act like a cat.

"They have this behavioral studies class called 'cat school,'" the "Lover" singer explained. "so basically you go and you watch these videos of cats, you watch them walking, you watch them sensing things, you learn facts about them anatomically, biologically, how do they sense things, what's their gaze like."

Swift also recalled working with Webber, 71, to create a new song for the film.

"We go in to rehearse my song 'Macavity' and we sing it through once and he's like 'that's very good, well done,'" she said. "Then he sits at the piano and starts playing this melody that I've never heard before and I know it's not in the original (score) of 'Cats.'"

According to Swift, she immediately began thinking of lyrics and a melody, and she begins to sing. The collaboration eventually led to a song called "Beautiful Ghosts," which will be sung by Francesca Hayward.