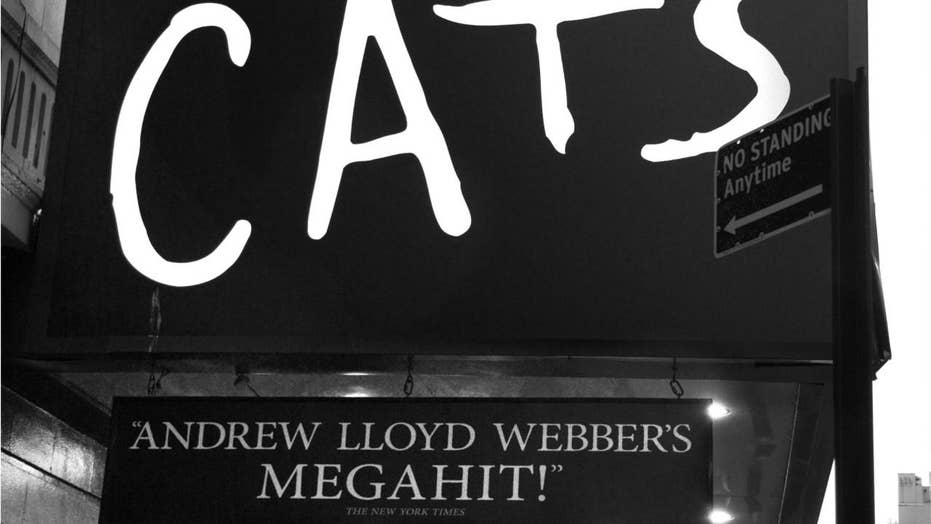 'Cats' movie trailer unnerves many on Internet: 'I shrieked out loud'

The Internet went (apologies) meowt of its mind on Thursday after a trailer for the film adaptation of "Cats," the hit Broadway musical by Andrew Lloyd Webber, hit the Web.

Prospective moviegoers were in some cases unnerved by the cats in the trailer, partly human and partly CGI.

Even the stars themselves barely had words to describe the upcoming movie, due in theaters in December. It tells the story of a bunch of, well, cats, who congregate at a ball to decide who will live and who will die.

One of the stars, musician Taylor Swift, posted a clip of herself from the trailer on social media, saying, "I am a cat and somehow that was everything."

Jennifer Hudson, who delivers a rendition of the show-stopping number "Memory," didn't even use her human words, tweeting, "Meow meow meow meow meow (Translation) Here's a first look inside #CatsMovie."

For some viewers, one of the oddest elements of the trailer was the image of human butts with tails protruding (because, well, cats).