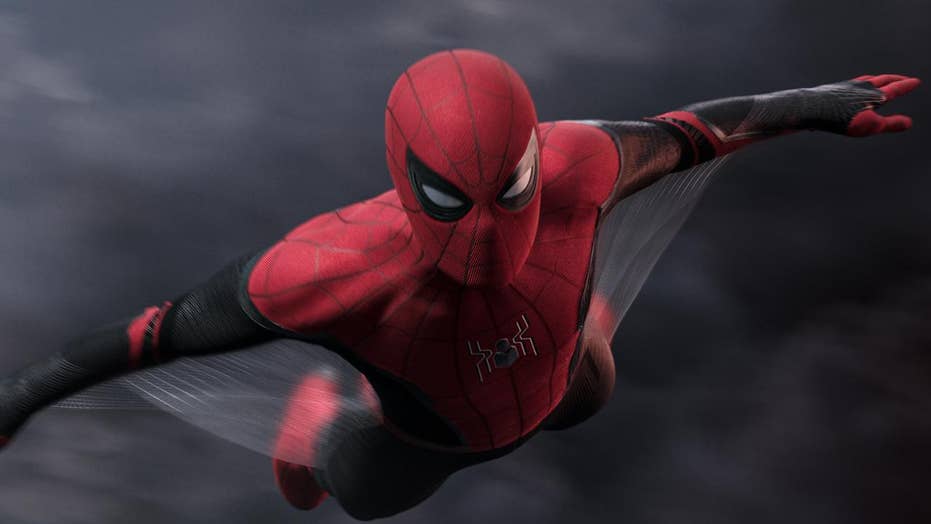 "Spider-Man: Far From Home" is celebrating another weekend at No. 1, but non-franchise fare continues to struggle at the box office. Fresh studio-released counterprogramming such as the horror movie "Crawl" and the action-comedy "Stuber" barely made a dent in the web-slinger's earnings, although there is a glimmer of hope in the independent world.

The "Spider-Man" sequel added $45.3 million in its second weekend, down only 51 percent according to studio estimates Sunday, bringing its domestic total to $274.5 million. Globally, Sony Pictures' "Far From Home" has already grossed $847 million.

Disney and Pixar's "Toy Story 4" landed in second place with $20.7 million in its fourth weekend in theaters. It's now earned $346.4 million from North American theaters.

But while the well-reviewed franchises are thriving, original newcomers are facing an uphill battle in wide-release.

"Crawl," a thriller from Paramount Pictures, debuted in third with an estimated $12 million against a reported $13.5 million budget. Directed by Alexandre Aja, "Crawl" stars Barry Pepper and Kaya Scodelario as a father and daughter trapped in their home with a bunch of angry alligators during a hurricane. The R-rated pic has been was not screened for critics in advance, which usually signals a dud, but it has been surprisingly well-received by critics since opening. It's currently 88 percent fresh on Rotten Tomatoes.

The Uber comedy "Stuber" got off to a bumpier start with an estimated $8 million from over 3,000 North American locations. The R-rated Kumail Nanjiani and Dave Bautista film cost a reported $16 million to produce and has not inspired the best reviews (it's resting at a rotten 46). It's the latest Fox film to be released by Disney. 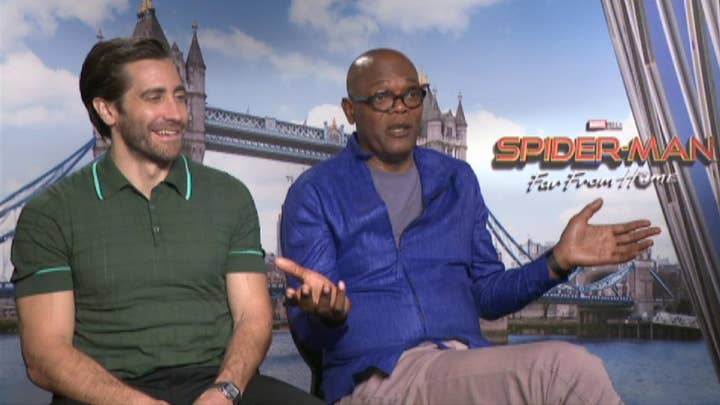 "People always complain about the lack of original offerings from the studios especially during the summer but this summer, in particular, it seems like audiences are turning their backs on these films," observed Comscore senior media analyst Paul Dergarabedian. "It's a real head-scratcher in a way as to why some of these films aren't doing well."

Dergarabedian said that it's never a good thing for the box office when week after week the top movies are holdovers.

"That means newcomers are not making inroads," he said. "You want audiences every weekend to be excited about a new film."

That lack of enthusiasm is showing in the overall industry numbers. The weekend is down nearly 26 percent and the year is still around 9 percent, although Disney's blockbuster-in-the-making "The Lion King" is on the horizon. The photorealistic remake of Disney's animated classic opened this weekend in China ahead of its North American debut and made an estimated $54.7 million. 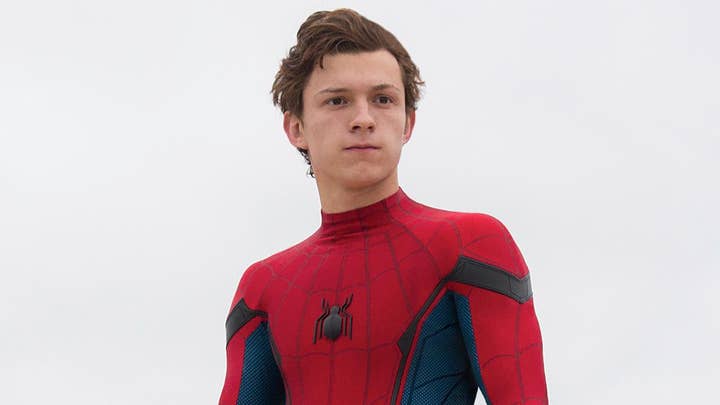 Although the big new releases failed to light the box office on fire, the independent film scene was thriving with a myriad of options.

Among the most notable is Lulu Wang's family drama "The Farewell," which currently has 100 percent on Rotten Tomatoes. The Awkwafina-led film opened in four locations to $351,330 for a massive $87,833 per theater average. It's expanding to more cities in the coming weeks.

The dark Jesse Eisenberg comedy "The Art of Self Defense" opened in seven locations to $121,080, and the Marc Maron-led "Sword of Trust" debuted in two locations with $22,512. Documentaries, such as "Maiden," ''Pavarotti" and "Echo in the Canyon" also continue to find audiences in limited release.

"If you're an independent movie fan, this is your weekend," Dergarabedian said. "The diversity of films is just staggering."