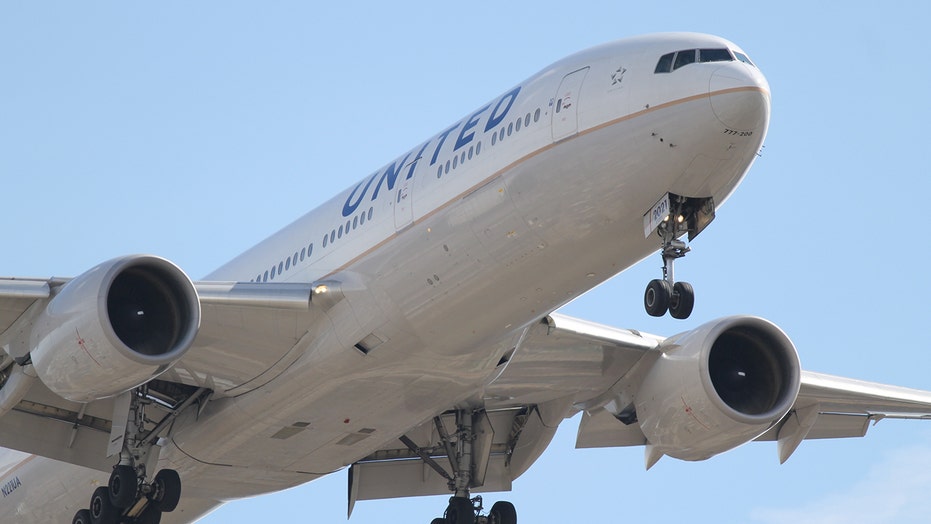 United Airlines has a new partner when it comes to airplane safety: Spider-Man.

The company teamed up with Sony and Marvel to bring the superhero into the world of in-flight safety demonstration videos. Passengers who fly on United will be treated to a short film which explains proper airline procedures and what to do during an emergency, via the story of Spider-Man chasing down a trio of villains.

The partnership comes ahead of the release of "Spider-Man: Far From Home," which will hit theaters on July 2.

“For decades, Spider-Man has consistently shown the importance of using power to do good and to keep the public safe. We also believe that our greatest responsibility is to keep our customers and crew safe on board our aircraft,” said Mark Krolick, United’s vice president of marketing, in a press release.

“We are excited to have Spider-Man and his friends, along with our employees, bring new attention to the inflight safety video and creatively engage customers on such an important announcement.”

The safety video shows Spider-Man stopping a robbery in a bodega, while the owner watches the safety video on a TV before a stewardess appears to give live tips. (Why a bodega owner would be watching an airline safety video in the middle of his store is never explained.) Spider-Man then chases one of the crooks to a movie theater, where he runs past United CEO Oscar Munoz. The film ends in a nearby park, where Spidey leaves the thieves webbed up, and the stewardess gives some closing words.

"Spider-Man: Far From Home" will be released to theaters on July 2, and it will likely feature fewer airline travel safety tips.