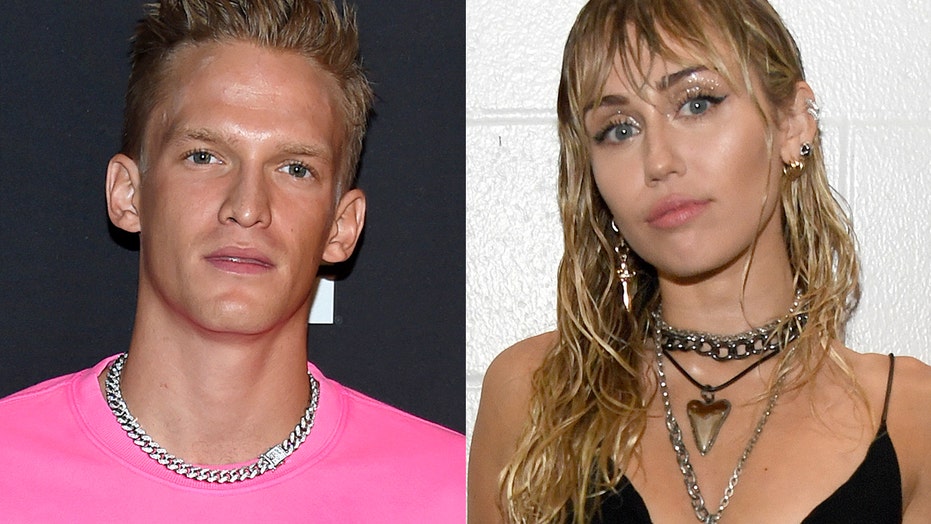 Cody Simpson shared a poem he wrote amid rumors that his relationship with Miley Cyrus is heating up.

The Australian singer shared a picture of a woman standing on a balcony near a beach along with the sensual poem.

Simpson, 22, was seemingly referencing his date with Cyrus, 26, from Sunday night, in which he crooned Elvis Presley's "Ku-Ui-Po" to his new gal pal. As shown on his Instagram Story, Cyrus leaned on his shoulder as he sang her the romantic tune. 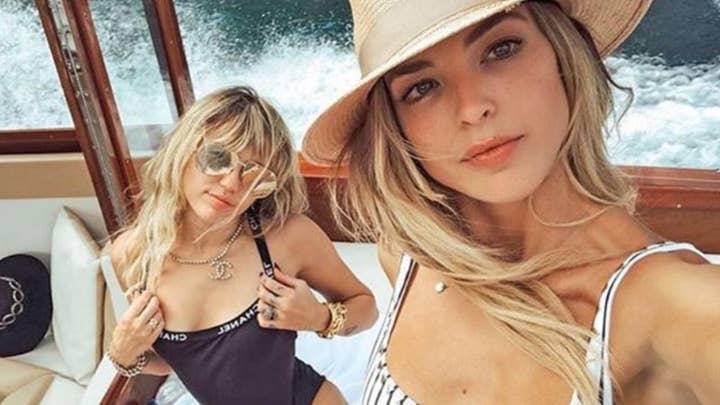 They've been spending a lot of time together since they were outed as an item earlier this month, when they were caught smooching at a store in Los Angeles.

Cyrus announced her divorce from Hemsworth, 29, in August after just seven months of marriage. As the news of her divorce broke, Cyrus was spotted on an Italian vacation with reality TV star Kaitlynn Carter, who in turn had just split from her husband Brody Jenner. 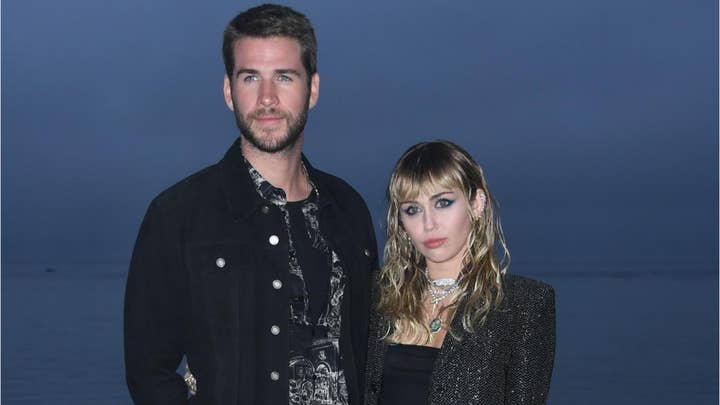