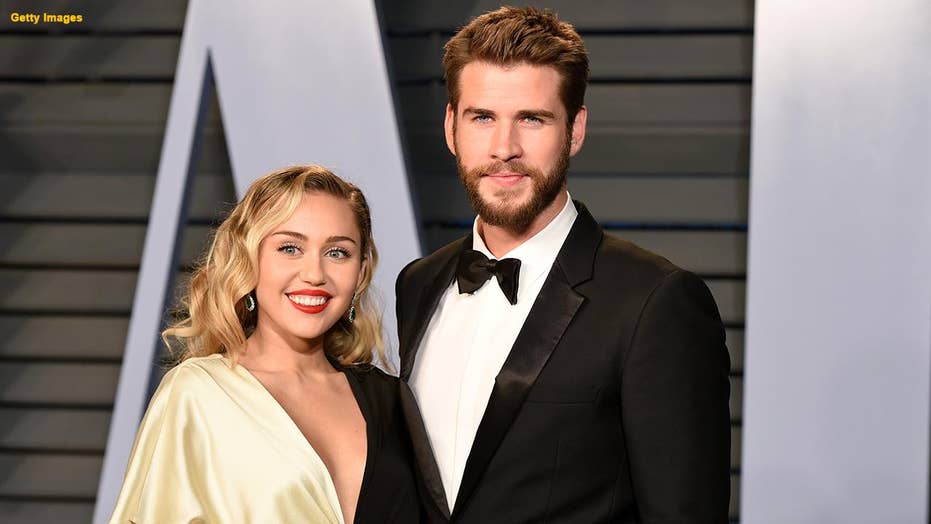 Liam Hemsworth spoke out about his separation from Miley Cyrus in a statement on Monday night.

"Just a quick note to say that Miley and I have recently separated and I wish her nothing but health and happiness going forward," the 29-year-old "Hunger Games" star wrote on Instagram. "This is a private matter and I have not made, nor will I be making, any comments to any journalists or media outlets. Any reported quotes attributed to me are false. Peace and Love."

On Monday, The Daily Mail Australia reported that a downtrodden Hemsworth told reporters of his separation from the singer, "You don't understand what it's like. I don't want to talk about it, mate."

On Saturday night, Cyrus, 26, and Hemsworth announced their separation after eight months of marriage and more than a decade of an on-again-off-again romance. Hours earlier, photos were published of the "We Can't Stop" singer kissing Brody Jenner's ex, Kaitlynn Carter, while vacationing in Italy.

Cyrus' representative said in a statement at the time: "Liam and Miley have agreed to separate at this time. Ever-evolving, changing as partners and individuals, they have decided this is what’s best while they both focus on themselves and careers. They still remain dedicated parents to all of the animals they share while lovingly taking this time apart. Please respect their process and privacy." 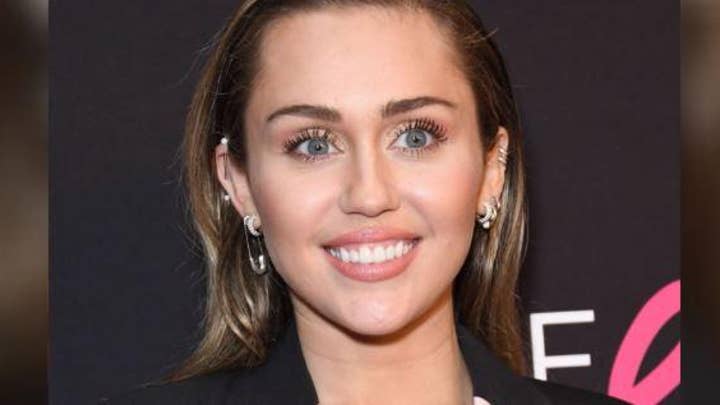 Some reports suggested Cyrus wanted an open relationship with Hemsworth that allowed her to "have fun" with other men and women while remaining married to him. On Monday, a source told People that Cyrus wanted to go to couple's therapy with Hemsworth to be in "a healthy and focused place."

On Monday, Cyrus posted selfies from the studio, hinting that new music may be coming post-breakup.

Cyrus hasn't publicly addressed the split directly but did write a note on Instagram echoing her publicist's statement about "evolving," writing, “Don’t fight evolution, because you will never win. Like the mountain I am standing on top of, which was once under water [sic], connected with Africa, change is inevitable. The Dolomites were not created over night [sic], it was over millions of years that this magnificent beauty was formed.”

An insider told Entertainment Tonight that the "Isn't It Romantic" star wasn't shocked by her hookup with Carter but that the marriage may not be totally over.

"Liam loves Miley and is hurt, but he knows that she does this," a source said. "Miley and Liam very recently separated. Miley's behavior is no shock to Liam. He is hurt but not surprised. The last several months they've been talking about taking a break. Liam's been frustrated with some of her antics and, in turn, Miley claims she 'needs her space.' This seems to be a pattern in their relationship."

The insider added, "Miley and Liam love each other and always will. Most of their friends feel they'll be back together. No one thinks Miley and Kaitlynn are in a real relationship, they believe it's more fun on vacation."

Representatives for Hemsworth and Cyrus did not immediately return Fox News' requests for comment.