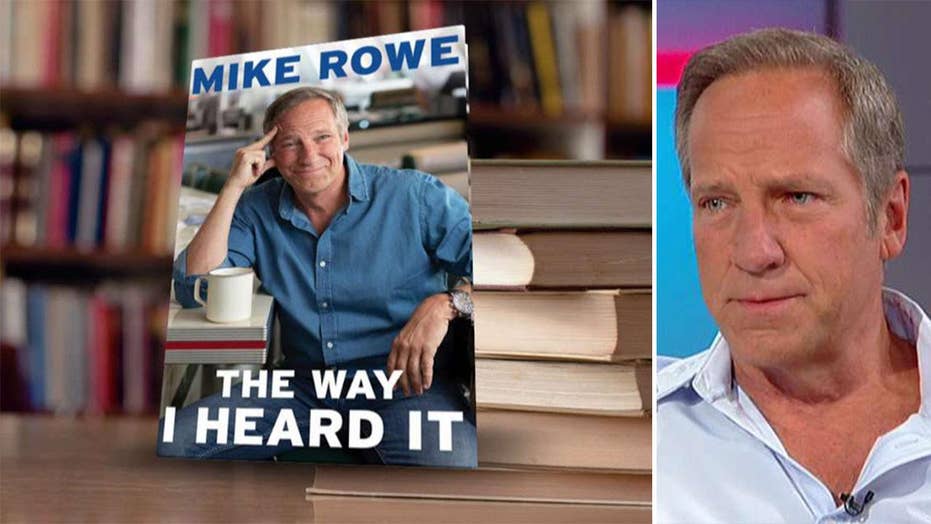 TV host and author of the new book 'The Way I Heard It' Mike Rowe crunches the numbers on Democrats' economic agenda.

Mike Rowe appeared on "Fox & Friends" Wednesday to discuss the current economic state of America as well as promote his new book, “The Way I Heard It.”

Amid a hectic travel schedule, Rowe took the time to sit down with hosts Brian Kilmeade, Ainsley Earhardt and Steve Doocy to speak about 2020 presidential hopeful Bernie Sanders’ proposed 97 percent tax rate on the 400 richest Americans.

“It’s a free country — ideas, float them, fly them, run it up the old flag pole and see who salutes. In the end, you’ve got millionaires arguing with millionaires over who hates the millionaires the most,” the TV show host said.

The former "Dirty Jobs" host then segued into a story about Ronald Reagan’s acting career to further clarify his viewpoint.

“One of the stories they tell [at the Reagan ranch] is the time when Ronald Reagan just finally decided he was done doing movies," Rowe said. "He was just done because he was paying 92 percent of every dollar he made on films. It was just math.”

“He wasn’t done acting," he continued. "He just looked at it and did some basic calculus and said, 'Not for me anymore. Makes no sense to do this.'”

TOMI LAHREN: AOC SHOULD WORRY ABOUT HER OWN REELECTION, NOT ENDORSING BERNIE

When Earhardt pondered if the wealthiest people would stop working as a result of mathematical calculations, Rowe shared a story about his home state of California.

“I live in California. I just read a report that said the exodus this year, as a result of a 13.5 percent state tax and some other tweaks to the system is unlike anything they’ve ever seen," Rowe said. "I know it’s convenient — it’s fun to hate the rich and all. But in the end, they’re just people and they’re going to do the math and they’re going to go where the math is better."

Kilmeade then joined in, pondering if the concept of free money is damaging to one’s self-esteem. 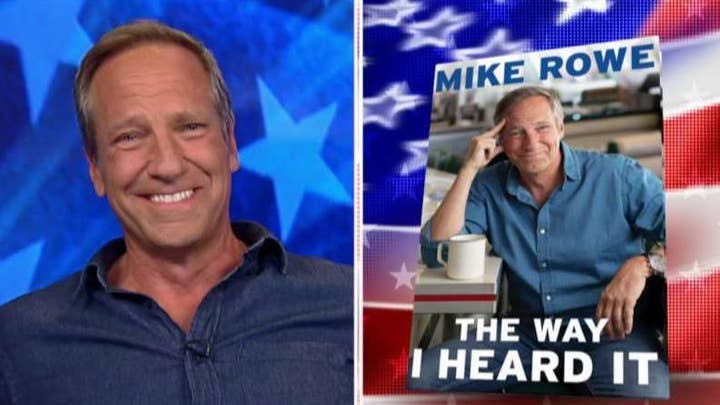 “My biggest concern with that kind of arguing is… once you say okay, free money, the next question has to be, 'Why not more?'”

Rowe was also asked about the inspiration behind his new book, "The Way I Heard it."

“The book… started as a collection of stories I write for my podcast," he said. “My mother read them and said, 'These are very nice but it’s a rather lazy approach to writing, don’t you think? Publishing something you’ve already read.' In between each story about a famous person I’ve never met but I’m intrigued by, I tell a story of my own misspent youth. The book goes between autobiography and biography. It’s a memoir interrupted by some nonfiction stories about some famous people I wish I knew a little better.”