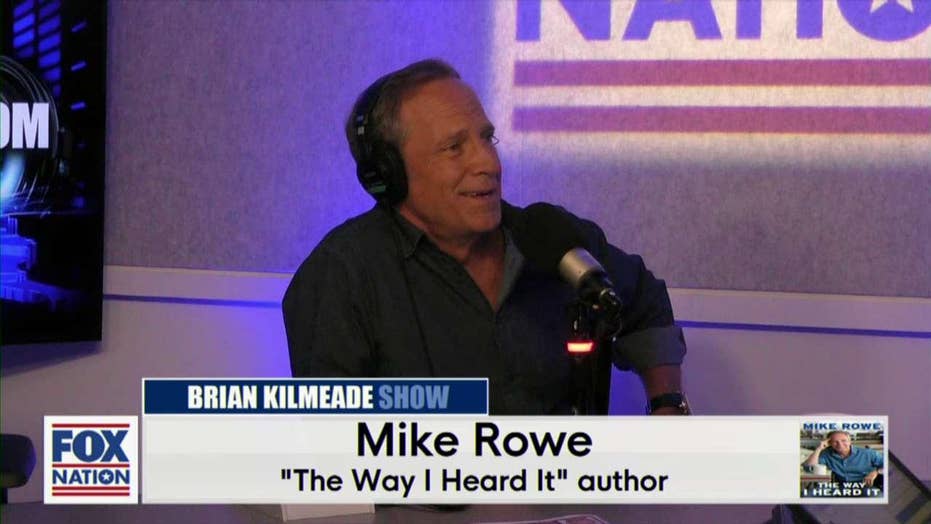 Mike Rowe on tech-driven society: 'We are living in a nation of correctors'

America has become obsessed with finding fault in everything, says Mike Rowe.&nbsp;

America has become a "nation of correctors," full of people on social media ready to pounce on the smallest detail, said author and television host Mike Rowe on "The Brian Kilmeade Show" Tuesday.

Rowe appeared on Fox News Radio to promote his new book, "The Way I Heard It," and criticized the tech-driven culture of today, that scrutinizes everything to the extreme.

"That's why [my] book is called 'The Way I Heard It,'" he said. "Right now, everybody is screaming. Everybody is telling everybody the way it is, or the way it should be. And then they pull out their cell phones and they say, 'Look at all the people who agree with me,' right? 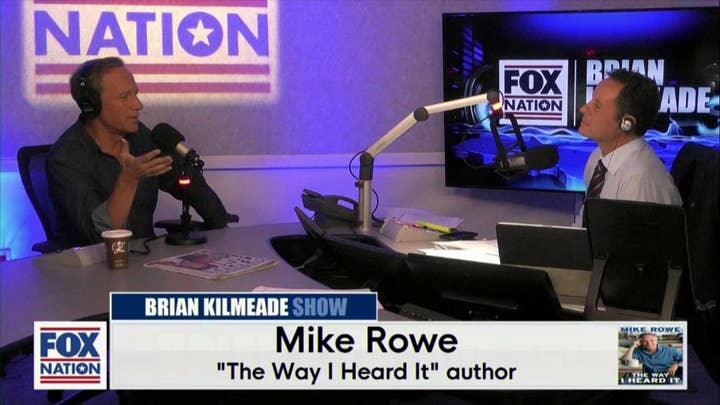 "We're living in a nation of correctors," Rowe continued.

He said people are watching television just to see someone slip up so they can use the incident to make a statement that lines up with their personal agenda.

"Everybody's watching TV, eager to hear a thing that they can go, 'No, no that's wrong.' Everybody is saying, 'This is the way I heard it.' I'm just trying to make it clear," Rowe concluded.