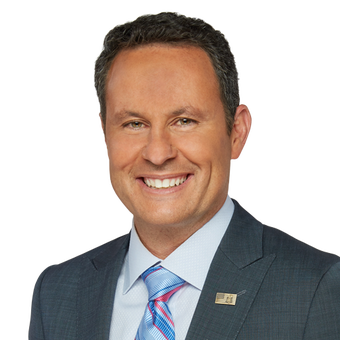 Brian Kilmeade is the co-host of Fox News Channel's (FNC) FOX & Friends (weekdays 6-9 a.m ET) alongside Steve Doocy and Ainsley Earhardt. Additionally, he serves as host of The Brian Kilmeade Show, (weekdays 9 a.m.-12 p.m. ET) a nationally syndicated three-hour radio program on FOX News Radio. He is also the host of What Made America Great and America: Great from the Start on FOX Nation, FNC's online subscription-based streaming service. Kilmeade joined the network as a sports reporter in 1997.Read More

Every weekday morning, FOX & Friends provides viewers with the latest on the current headlines in news, politics and entertainment. With interviews including former President Donald Trump and former Vice President Mike Pence, FOX & Friends is on track to have the highest-rated year in history.

Prior to joining FNC, Kilmeade was a freelance reporter and anchor for NEWSPORT TV where he anchored ScoreboardCentral. He also served as a sports anchor and director at the independent station WLIG-TV in New York, an anchor/host for KHSL-TV (CBS 12) in Ontario, CA and a radio host on The Jim Brown Show on XTRA-AM, an all-sports radio network. Kilmeade began his career as a correspondent on Channel One, a daily national high school television news program.

Kilmeade is the author of several books, "Sam Houston and the Alamo Avengers," "Andrew Jackson and the Miracle of New Orleans: The Battle That Shaped America's Destiny" and New York Times bestsellers "The Games Do Count: America's Best and Brightest on the Power of Sports," "It's How You Play the Game: The Powerful Sports Moments that Taught Lasting Values to Americas Finest" and "George Washington's Secret Six."

He received a B.A. in Communications from Long Island University. 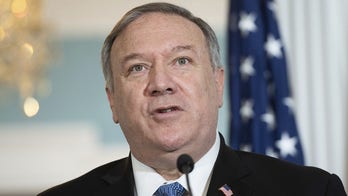 The former secretary of state joined the 'Brian Kilmeade Show' to discuss the Steele dossier and Russian interference in the 2020 election. 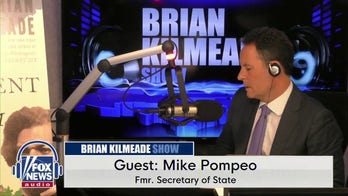 The former secretary of state joined the 'Brian Kilmeade Show' to discuss the Steele dossier, arguing the document was 'patently false.' 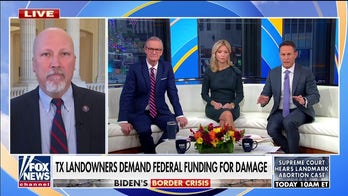 Rep. Chip Roy, R-Texas, slams the Biden administration for not securing the southern border, calling out the 'impeachable offense.' 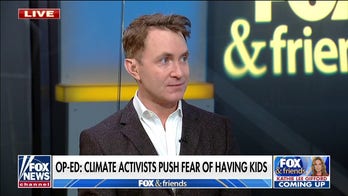 ‘The Madness of Crowds’ author discusses the messaging around climate change. 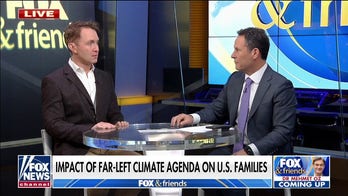 ‘The Madness of Crowds’ author discusses his new op-ed about climate extremism. 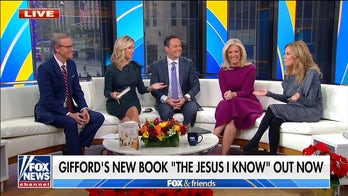 Longtime television host Kathie Lee Gifford discusses the significance her faith holds in her life in her new book 'The Jesus I Know.' 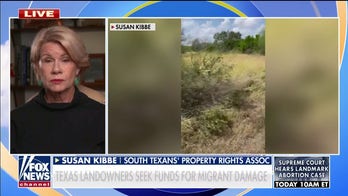 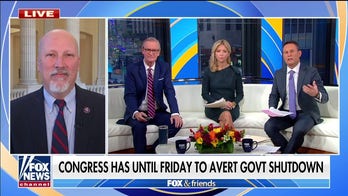 Rep. Chip Roy, R.Texas, on the need for Republicans in Congress to fight back and oppose government funding if the vaccine mandates continue. 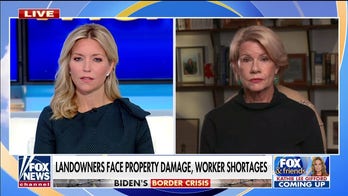 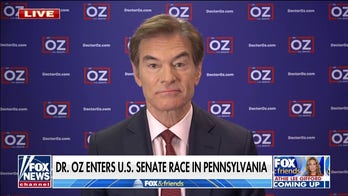