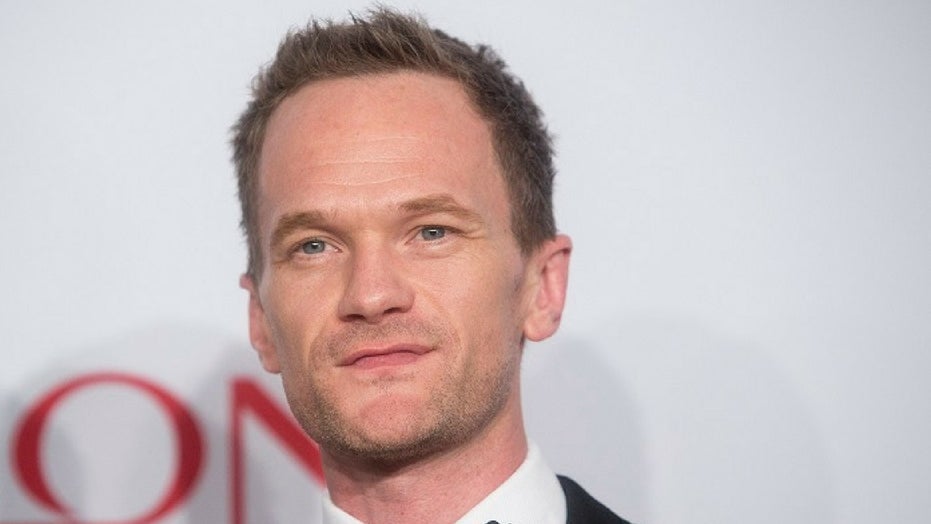 Neil Patrick Harris has joined the cast of the upcoming "Matrix" film, according to a new report.

Per Variety, the star is set to join Keanu Reeves and Carrie-Ann Moss, who will be reprising their roles, as well as a new addition, Yahya Abdul-Mateen II.

Plot details are scarce, and no information on Harris' role was given by Warner Bros, according to the outlet. The plot is rumored to feature a young Morphius, but there has been no announcement regarding Laurence Fishburne returning for the film.

The reboot of the franchise was announced in August, along with Reeves and Moss' return, as well as the return of writer-director Lana Wachowski, who helmed the previous three films with her sister Lilly.

Harris, 46, is known largely for his work in television work in "Doogie Howser, M.D., "How I Met Your Mother" and Netflix's "A Series Unfortunate Events." He also won a Tony Award for "Hedwig and the Angry Inch," and appeared in the film "Gone Girl." This film will serve as Patrick's first role in a major film franchise.

"Matrix 4" is expected to begin production in early 2020, and the studio expects a box office success, as the previous installments have grossed over $1.6 billion globally.