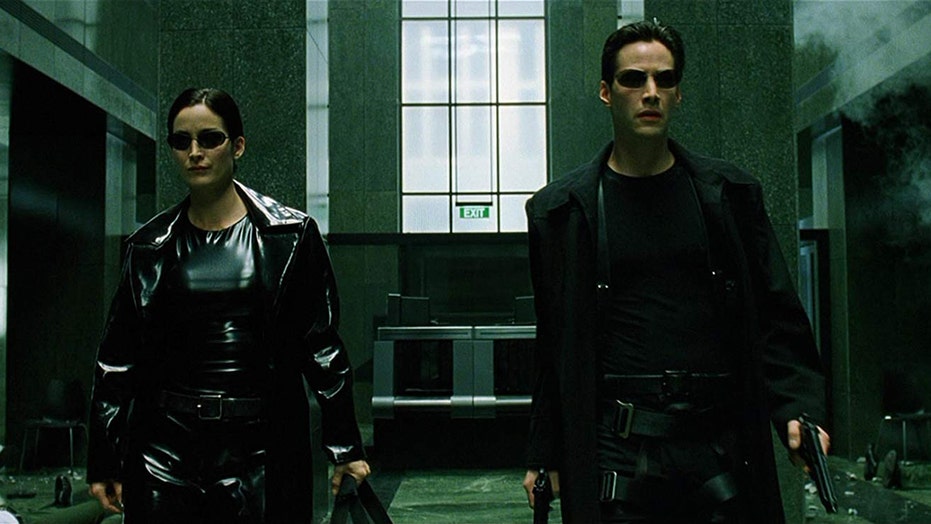 "Matrix 4" has officially been greenlit!

Keanu Reeves and Carrie-Anne Moss will reprise their roles as Neo and Trinity while Lana Wachowski, who co-created the original trilogy, is also attached to the project.

Lana will co-write, direct and produce the film. She will be joined by writers Aleksandar Hemon and David Mitchell, as well as producer Grant Hill, according to Variety.

“We could not be more excited to be re-entering ‘The Matrix’ with Lana,” Emmerich told Variety in a statement. “Lana is a true visionary — a singular and original creative filmmaker — and we are thrilled that she is writing, directing and producing this new chapter in ‘The Matrix’ universe.”

Added Lana: “Many of the ideas [sister] Lilly [Wachowski] and I explored 20 years ago about our reality are even more relevant now. I’m very happy to have these characters back in my life and grateful for another chance to work with my brilliant friends."

Variety reported that producers are aiming to start work on the film early next year. Details of the plot are currently unknown.

The first "Matrix" film hit theaters in the spring of 1999 and was a critical and commercial hit. It spawned two sequels, 2003's "The Matrix Reloaded" and "The Matrix Revolutions." In all, the three films made more than $1.6 billion at the global box office.