Keanu Reeves has been making the Internet swoon with his gentlemanly ways — and the "John Wick" star was the last person to know about it.

The 54-year-old actor was baffled when asked about being the "Internet's boyfriend" following several viral posts of Reeves respecting fans' personal space in photos. 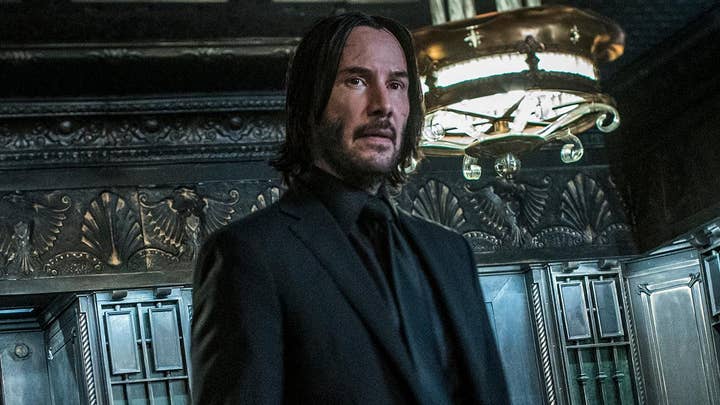 However, Reeves, ever the charmer, recovered quickly from his befuddlement.

"The positivity is great," he said. "It’s really special how John Wick was embraced, and working on 'Always Be My Maybe,' great, you know. Ali Wong and Randall Park [are] just really wonderful artists and people, and it was really cool to get a chance to play with them.”

In March, Reeves made headlines when he helped fellow plane passengers navigate a detour following an emergency landing.

Last month, the "Toy Story 4" star stunned audiences and Stephen Colbert with his profoundly simple statement on death, telling the "Late Show" host, "I know that the ones who love us will miss us."