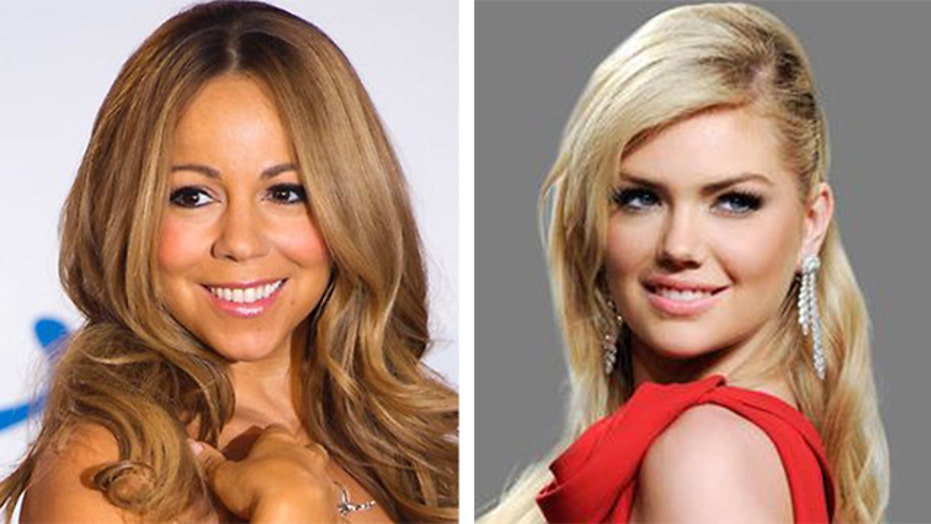 Mariah Carey is better-behaved when she’s not herself.

The singer checked into a New York hospital on Wednesday with the flu, TMZ reported, and is being pumped full of fluids and vitamins.

“She seemed under the weather, but pulled through,” said a spy. “She was on time, did all her press and [gave] a presentation. She usually has a reputation for being a diva, but I guess when she has the flu, she’s on her best behavior.”