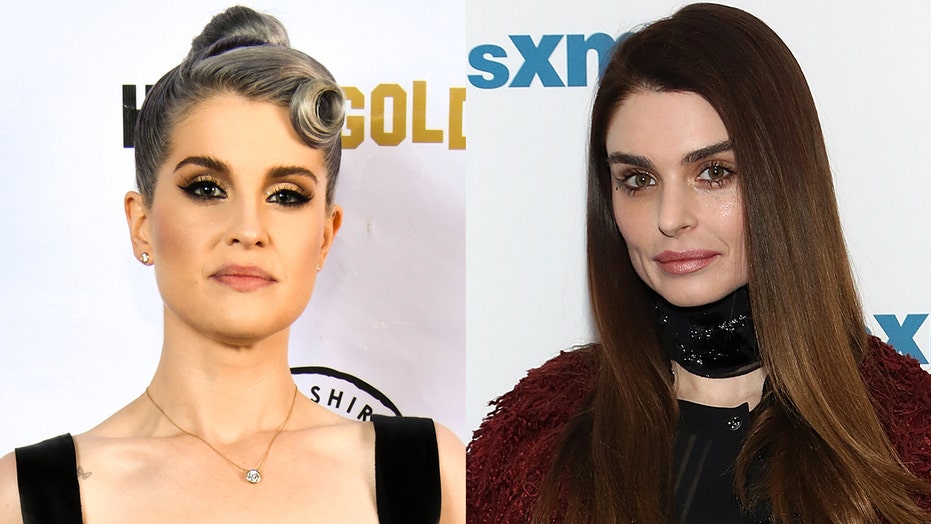 "We don't talk," Kelly, 36, told Dax Shepard on the actor’s Monday episode of the "Armchair Expert" podcast. "We're just really different. She doesn't understand me and I don't understand her."

Kelly and Aimee, 37, simply don’t speak at all – and Kelly has been open about the connections she shares with her siblings, including Jack.

"I wouldn't say there is an ease between us, but there is an acceptance. Do we socialise? No," she said during an interview with "The Independent" back in 2015.

KELLY OSBOURNE BASHES CANCEL CULTURE AMID MOM SHARON'S EXIT FROM 'THE TALK': 'I DON’T CARE WHAT YOU THINK'

Aimee has even been absent from the family’s popular MTV reality show, "The Osbournes," from 2002 to 2005 and said last year that the show didn’t resonate with her the same way it did others in their family.

"For me, I had grown up around having a pretty well-known dad anyway, and ... I always really valued my privacy within that family," Aimee told New York’s Q1043 radio show in August 2020.

"And for me personally, and for who I am, you know, as far as morally and also just to give myself a chance to actually develop into a human being as opposed to just being remembered for being a teenager, it didn't really line up with what I saw my future as," she continued.

"It definitely worked great for the rest of my family, but for me, and who I am, I just knew it was never something that I would have been able to consider realistically," Aimee added.

Kelly Osbourne revealed that she and her older sister, Aimee don't speak. (Getty)

She quipped: "Weirdly, I think I was more mature then than I am now. I get more ridiculous as I get older."

Sharon Osbourne even admitted that she was heartbroken when her daughter Aimee moved out of the family’s home at age 16 all in a ploy to avoid being filmed.

"I know that my eldest girl, Aimée, left home at 16 and she couldn’t live in our house because we were filming and it drove her insane," Sharon said in June 2018. "She felt too that she didn’t want to grow up on camera. She hated the idea — it was appalling to her."

"And so she left at 16 and I regret every day that she did," Sharon added. "She was happy, but it broke my heart when she moved."