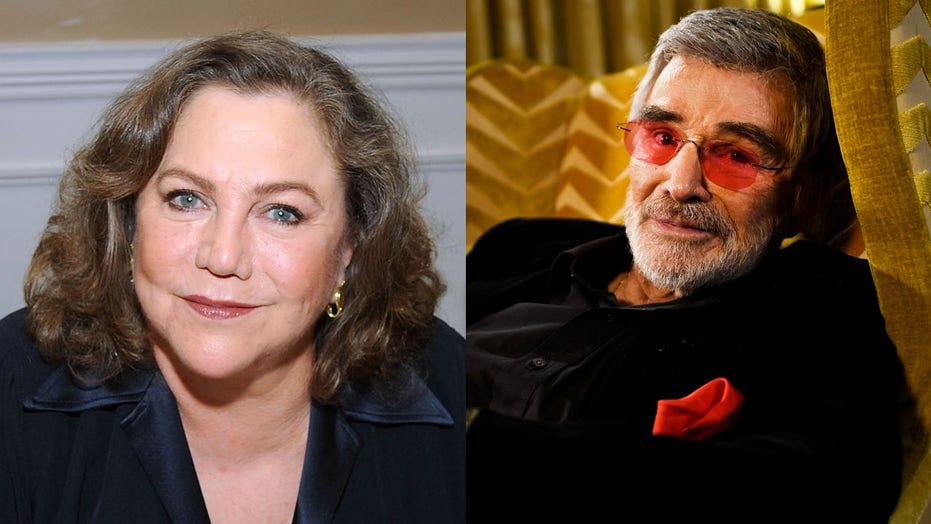 Kathleen Turner is opening up about her worst on-screen kiss.

In a new interview, the actress revealed that her worst kiss took place in the 1988 film “Switching Channels” with late actor Burt Reynolds.

“He sucked,” Turner said in an appearance on “Watch What Happens Live with Andy Cohen.” Reynolds died in 2018.

Turner, 65, went on to note that Michael Caine had been cast as the original male lead before getting replaced by Reynolds.

With Turner’s pregnancy looming, she explained that the "Switching Channels" producer “went and hired Burt what’s-his-face.”

Kathleen Turner did a revealing interview with Vulture where she opened up about who she didn't like to work with and her thoughts on Elizabeth Taylor. (Getty Images)

In March 2018, Reynolds appeared on “Watch What Happens Live” and revealed a similar disdain for Turner.

During a segment called “Plead the Fifth,” host Cohen asked Reynolds who he thought was the most overrated star of the ‘70s and ‘80s. After a moment of pondering, Reynolds pointed the finger at Turner.

In an August 2018 interview with Vulture, one month before Reynolds’ passing, Turner noted that working with the “Longest Yard” star was “terrible.”

“Working with Burt Reynolds was terrible. The first day Burt came in he made me cry,” Turner noted.

“He said something about not taking second place to a woman. His behavior was shocking. It never occurred to me that I wasn’t someone’s equal. I left the room sobbing.”

“I called my husband and said, 'I don’t know what to do.' He said, 'You just do the job.' It got to be very hostile because the crew began taking sides. But as for the performance, I was able to put the negativity aside. I’m not convinced Burt was,” she concluded.