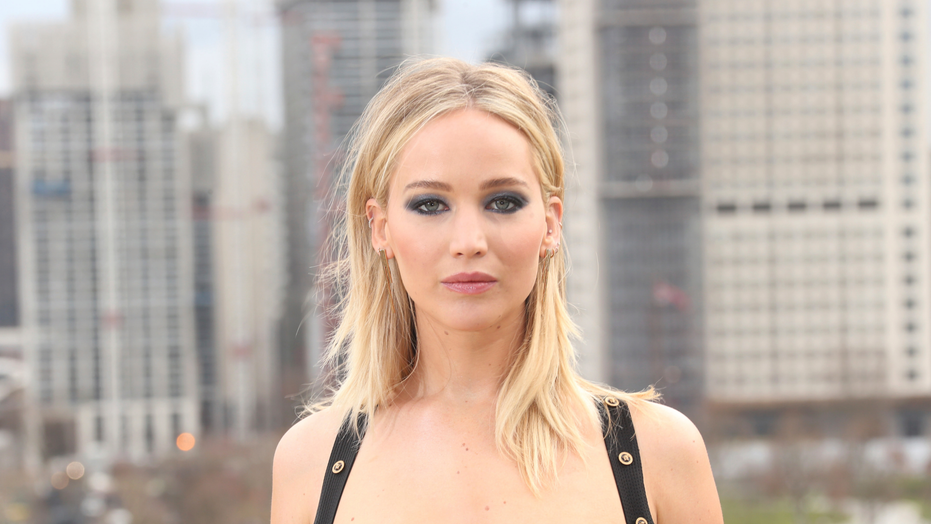 Jennifer Lawrence called for her fans to demand the ability to vote at home amid the ongoing coronavirus pandemic as the 2020 election draws near.

The 29-year-old Oscar-winner actress appeared in a video for the RepresentUs campaign, of which she is a board member, to call on people to demand the ability to vote “from the safety of your own home” as everyone stays inside in an effort to curtail the rapid spread of COVID-19.

The star opened her one-minute PSA by thanking those on the front lines of battling the ongoing pandemic such as first responders and health care workers.

“First and foremost, I want to give my heartfelt sympathies to everyone who’s been affected by the COVID-19 pandemic and my deepest gratitude to the emergency responders and healthcare workers who are risking their health every day,” she said. “The best thing that we can do to slow the spread of this virus is to stay at home.”

From there the actress went into full-blown political territory, reminding everyone that’s self-isolating and practicing social distancing that it’s time to start thinking about how the upcoming election will happen in the midst of these new measures.

“But there’s still an election coming up with millions of Americans who have yet to cast their ballot in the 2020 primaries, which is why you should go to represent.us/voteathome so that you can cast your ballot from the safety of your own home,” she explained. “Some states won't allow you to turn in an absentee ballot without an excuse, but a bill in congress and your secretary of state can fix this right now.”

Lawrence concluded: “This is extremely important. It’s our elections we’re talking about, so please help spread the word by posting on your social media with the hashtag #VoteAtHome. Stay safe and healthy everybody.”

The actress’ sentiments echo those made by current Democratic presidential front-runner, Joe Biden, who told MSNBC earlier this week that he believes states should begin the process of finding alternatives to physically going to polling stations immediately.

Given the restrictions on large gatherings being implemented in many states, it’s hard to see how voting will be able to take place while maintaining social distancing. The Democratic presidential nomination calendar has been upended already, with many states postponing their remaining primaries.

Among the states that have delayed their primaries until June, Georgia and Ohio are spending millions to send absentee ballots to voters.