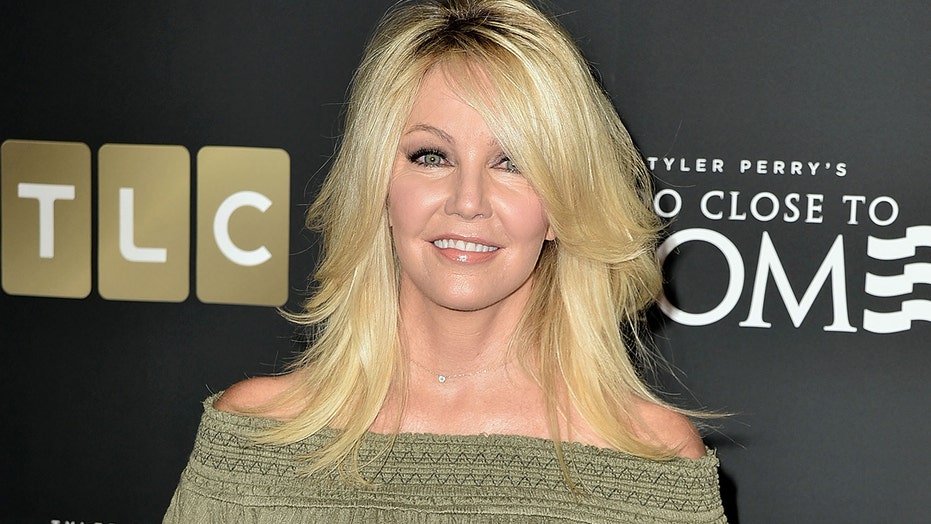 Heather Locklear has reportedly received a lot of support from her family and her ex-husband, Richie Sambora, following her engagement to her high school sweetheart Chris Heisser.

“Her family, her parents, her siblings, Richie, and Ava [her daughter with Sambora] are all supporting her and are excited for her,” a family friend told People.

Locklear, 58, and Heisser, 58, graduated from Newbury Park High School in Los Angeles in 1979. Three years ago they reunited and they got engaged in late April.

The insider continued: “They are really happy together.”

“After all the fame, she found her way back to a simpler life with the boy she dated in high school,” the friend said. “She found a silver lining. It’s a wonderful feeling to know you got it right the first time.”

In the past two years, the actress has been hospitalized, sued, placed into a psychiatric hold as well as doing a stint in outpatient drug rehab due to instances related to alcohol and substance abuse.

“He always loved her and really believed she could get sober,” the family friend said. “After everything they went through, it’s amazing to see that they stuck together. Heather has come such a long way.”