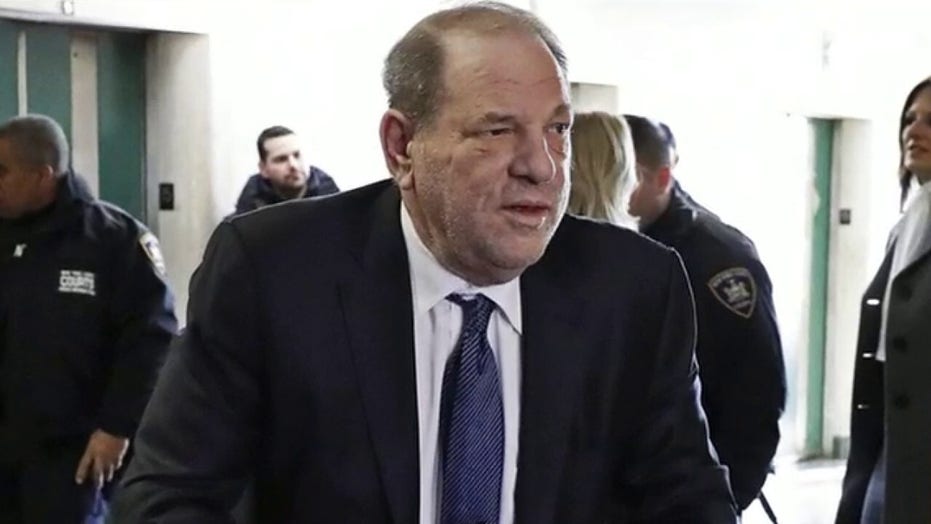 Disgraced Hollywood film mogul Harvey Weinstein, who was convicted last month of rape and sexual assault against two women and sentenced on Wednesday to 23 years in prison, experienced chest pains and has been sent back from Rikers Island to Bellevue Hospital, his spokesman told Fox News on Wednesday.

“He was having chest pains and the Rikers staff decided for safety to send him back to Bellevue now,” Weinstein’s spokesman, Juda Engelmayer, told Fox News.

“He will be evaluated and likely will stay overnight. We appreciate the care and concern of the Department of Corrections officers and staff,” Engelmayer added.

Last month, while Weinstein was en route to Rikers following the guilty verdict, he experienced heart palpitations and high blood pressure, one of his attorneys told Fox News at the time.

The Associated Press reported that crews strapped Weinstein to a stretcher in his suit, in what was believed to be just a precautionary measure, and he ultimately was redirected to Bellevue Hospital. Crews moved him to Rikers last week, before sending him back to the hospital Wednesday. 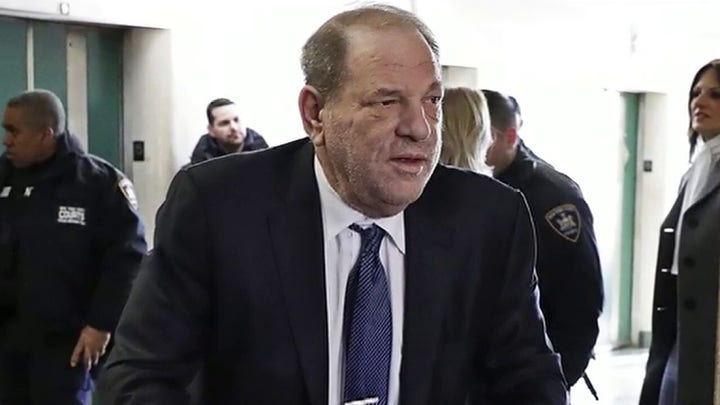 Weinstein, who has been accused of violating scores of women, was convicted last month of raping a woman in a New York City hotel room in 2013 and forcibly performing oral sex on another woman at his apartment in 2006. He faced a maximum of 29 years in prison but the judge gave him 23 years Wednesday.

Vance echoed those sentiments in a news release issued shortly after leaving the courthouse.

“We thank the court for imposing a sentence that puts sexual predators and abusive partners in all segments of society on notice,” Vance said. “We thank the survivors for their remarkable statements today and indescribable courage over the last two years. Harvey Weinstein deployed nothing less than an army of spies to keep them silent. But, they refused to be silent, and they were heard. Their words took down a predator and put him behind bars, and gave hope to survivors of sexual violence all across the world.” 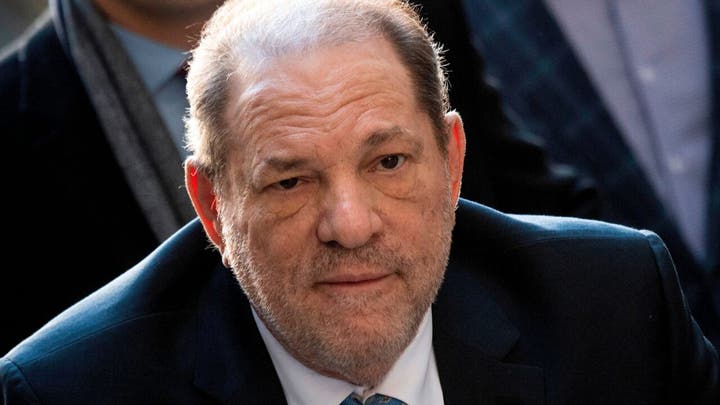 After the sentencing, Weinstein’s attorneys Donna Rotunno and Damon Cheronis spoke about the judge’s decision. They said he and the media essentially convicted Weinstein in the court of public opinion despite the actual case they made in his defense.

“Judge Burke was already prepared to say and do exactly what he did, no matter what we said today,” Rotunno told reporters outside the courthouse.

She further chastised what she called Burke’s “total unfairness” and “complete lack of acknowledgment of what the facts in this case actually showed.”

Rotunno noted that the defense’s efforts to show that these women had relationships with Weinstein after the crimes were committed left Harvey “confused.” 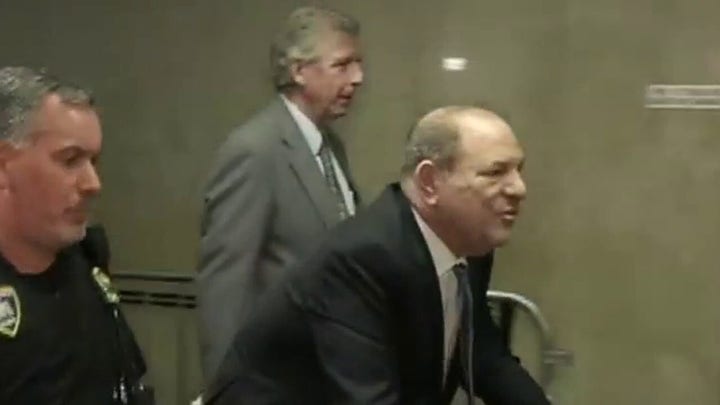 “I think he’s very sad. I think he had relationships with women that are different from the way they now characterize him,” she said.

Rotunno continued: “We don’t know what happened in those rooms, but what we do know is all of the circumstances that surrounded it and I will never be able to reconcile that.”