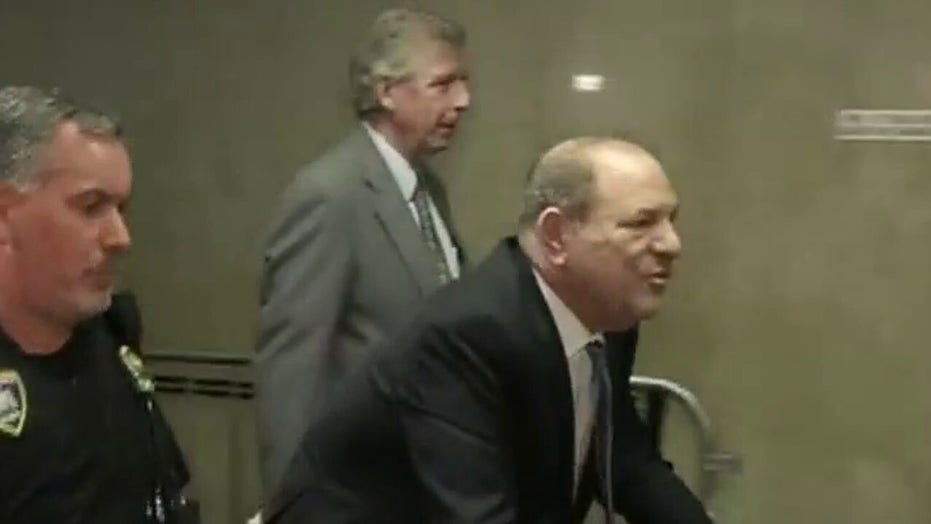 NEW YORK – Harvey Weinstein, 67, was sentenced in New York City on Wednesday to 23 years in prison for third-degree rape and a criminal sex act as he maintained he simply had consensual "extramarital affairs" with the victims.

Weinstein, who arrived in court on Wednesday in a wheelchair, addressed the judge even though he had opted out of testifying on his own behalf during his trial.

“Thousands of men are losing due process. I’m worried about this country,” the disgraced Hollywood mogul said after two of his accusers confronted him in court.

He also said he had fond memories of his accusers. Looking back during the trial at emails they exchanged, he said, he thought they had a good friendship: “I’m not going to say these aren’t great people. I had wonderful times with these people. I’m just genuinely confused. Men are confused about this issue.”

Both victims, Miriam Haleyi and Jessica Mann, read impact statements ahead of the sentencing. The four other women who testified against him, including “Sopranos” actress Annabella Sciorra, sat side-by-side in the courtroom audience but were not permitted to speak at the sentencing under state law.

"I could only hope whatever sentence, [it's] long enough for him to acknowledge for what he has done to me and others," Haleyi shared as she broke into tears recalling to Judge James Burke that the 2006 attack scarred her deeply, made her rethink her career in the entertainment business and left her feeling paranoid and afraid of retaliation.

“I believe that if Harvey Weinstein was not convicted by this jury, it would happen again and again and again,” Haleyi said, adding, “Rape is not just one moment of penetration. It is forever.”

On Feb. 24., Weinstein was acquitted of first-degree rape and two counts of predatory sexual assault stemming from actress Sciorra’s allegations of a mid-1990s rape. Weinstein maintains his innocence and contends that any sexual activity was consensual.

New York State Supreme Court Justice James Burke was the person solely responsible for determining how long the former Hollywood titan would spend in prison for his crimes in New York.

The New York case was the first criminal matter against Weinstein to arise from accusations of more than 90 women, including actresses Gwyneth Paltrow, Salma Hayek and Uma Thurman. Many of Weinstein’s accusers say he used his Hollywood prestige to befriend them, dangling movie roles to gain their trust.

Newly unsealed documents show the 67-year-old former film producer sought help from billionaires Jeff Bezos and Michael Bloomberg as sexual misconduct allegations against him piled up in October 2017, and that he considered issuing a statement at the time claiming that he was suicidal. There is no evidence to suggest either man responded.

In a recent filing, his legal team has asked for a light five-year prison sentence citing his advanced age, charitable giving and medical issues. “He has lost his means to earn a living. Simply put, his fall from grace has been historic, perhaps unmatched in the age of social media”, the defense letter to justice Burke stated.

Weinstein, who turns 68 next week, used a walker throughout the trial following recent back surgeries. After his Feb. 24 conviction, he split time between a hospital and a jail infirmary unit, and had a stent inserted last week to unblock an artery.

"Given his age and specific medical risk factors, any additional term of imprisonment above the mandatory minimum — although the grave reality is that Mr. Weinstein may not even outlive that term — is likely to constitute a de facto life sentence,” Weinstein’s lawyers wrote in a sentencing memorandum filed Monday.

After Weinstein was sentenced, he was placed under the custody of the New York State Department of Corrections and Community Supervision. He’ll be transferred from the city’s jail system to the state prison system. The agency will then evaluate his case to determine which facility meets his security, medical, mental health and other needs.

Martin Horn, the city’s former corrections commissioner, said Weinstein’s celebrity status could make him a target for inmates looking to make a name for themselves, while the gravity of his convictions and sentence could raise suicide concerns.

“No jail wants to have the next Jeffrey Epstein,” said Horn, who now teaches at John Jay College of Criminal Justice. “They're going to make sure that nothing happens to him while he's in their custody. Not because he's important, but just from a public relations point of view, it would be awfully embarrassing.”

Prosecutors did not ask for a specific number of years in prison in their sentencing memorandum but said that Weinstein deserves severe punishment, “that reflects the seriousness of the defendant's offenses, his total lack of remorse for the harm he has caused." 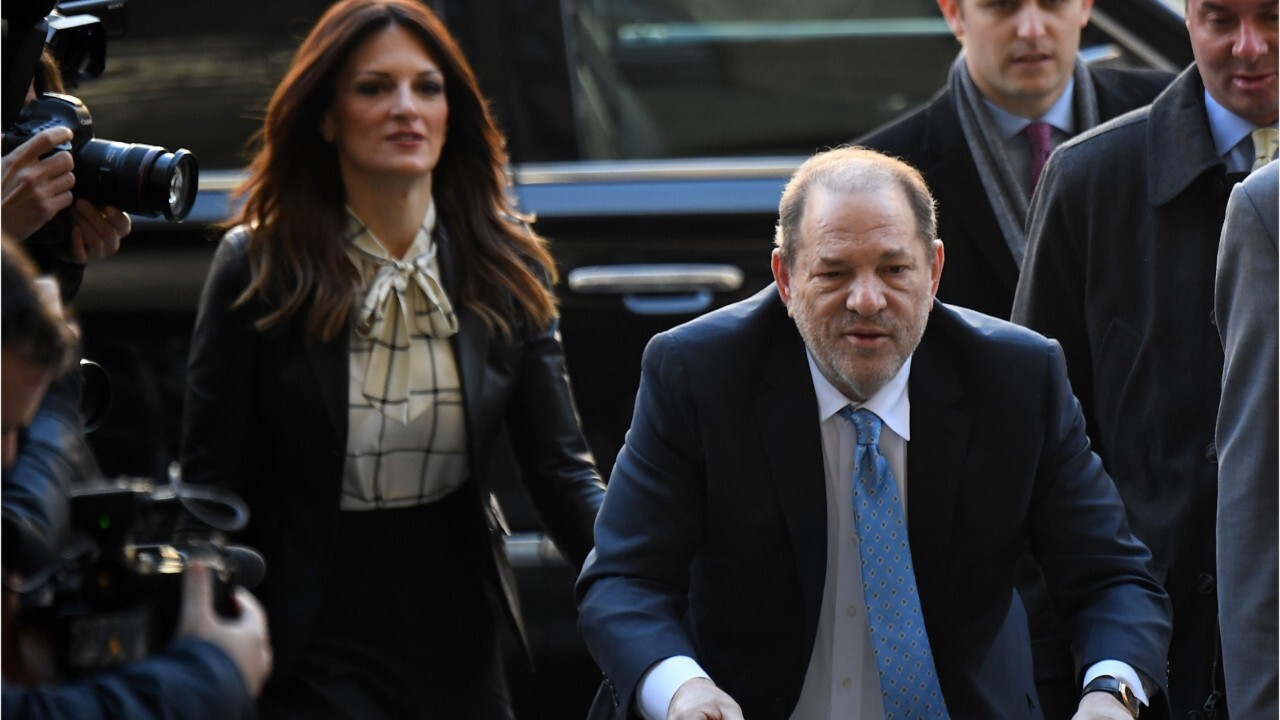 In their letter, prosecutors outlined 16 examples they said showed Weinstein “trapped women into his exclusive control” so he could sexually assault them, starting when he was working as a music producer in Buffalo in 1978.

Weinstein still faces similar charges in California and will soon face a different trial over them.

Weinstein was charged in California with raping a woman at a Los Angeles hotel on Feb. 18, 2013, after pushing his way inside her room, then sexually assaulting a woman in a Beverly Hills hotel suite the next night.