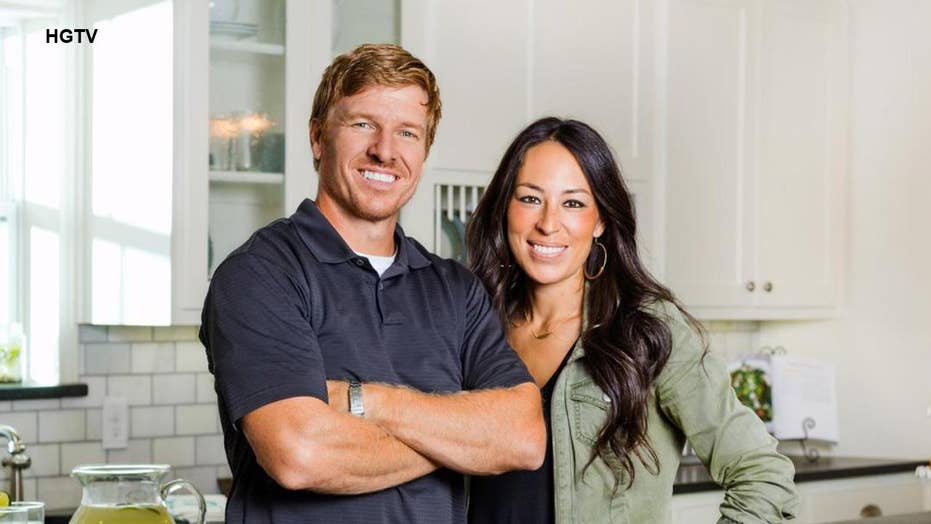 Chip Gaines has fired back against a lawsuit filed by his former partners over the Magnolia Real Estate Company.

Last week, Magnolia’s cofounders John L. Lewis and Richard L. Clark filed a $1 million lawsuit against Gaines, alleging that he bought them out of the company days before his HGTV series premiered in May 2013 and paid them $2,500 for their shares.

Lewis and Clark claim that Gaines didn’t tell them that HGTV was set to air the home renovation show nationally and “the show prominently featured the ‘Magnolia’ brand name” before the sale.”

The trio founded the company in 2007 with just one real estate agent. According to the suit, Magnolia now has 93 agents in several offices in Texas.

Gaines' attorney told Fox News, "We are confident that these claims will be found to be meritless, and it is disappointing to see people try to take advantage of the hard work and success of Chip and Joanna Gaines."

Gaines also tweeted a Bible verse on Friday when news of the lawsuit hit.