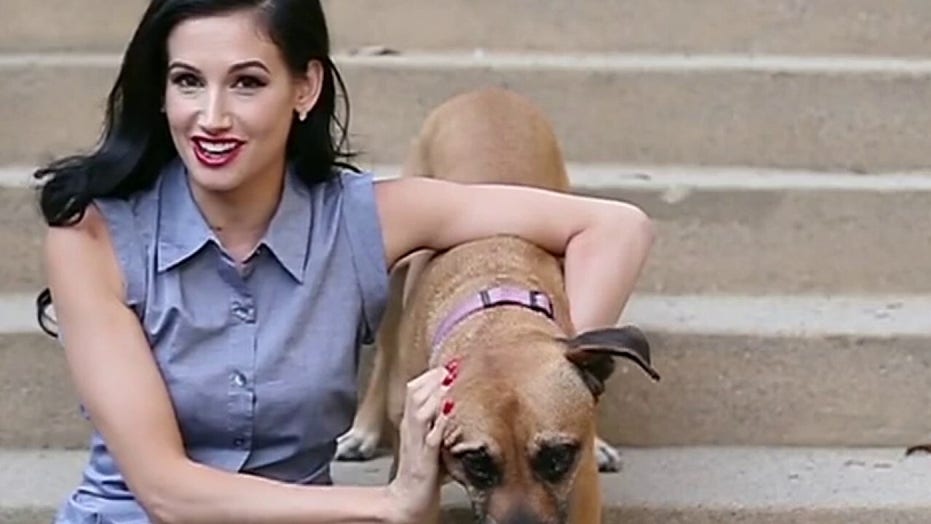 The Los Angeles Medical Examiner revealed the cause of death of Amie Harwick, a family therapist and the ex-fiancee of comic and "The Price Is Right" host Drew Carey.

Harwick, 38, died of blunt force injuries to her head and torso, according to the Medical Examiner’s Office. Police said they were responding to reports of a "woman screaming" on Saturday when her roommate said Harwick was being "assaulted inside of her residence." When officers found Harwick at her home, below a third-story balcony, she was "unresponsive" and they determined her injuries were "consistent with a fall."

The Los Angeles Fire Department then transported her to a local hospital, where doctors pronounced her dead.

Harwick and Carey started dating in 2017 and announced their engagement in 2018 -- but called it off less than a year later. A representative for Carey described the split as "very amicable."

Carey broke his silence on his ex-fiancee's death in a statement provided to Fox News.

"I hope you’re lucky enough to have someone in your life that loves as much as she did," Carey captioned a two-second holiday clip of the pair. In the post, Carey is seen wrapping his arm around Harwick's waist as she grabs a polar bear's paw.