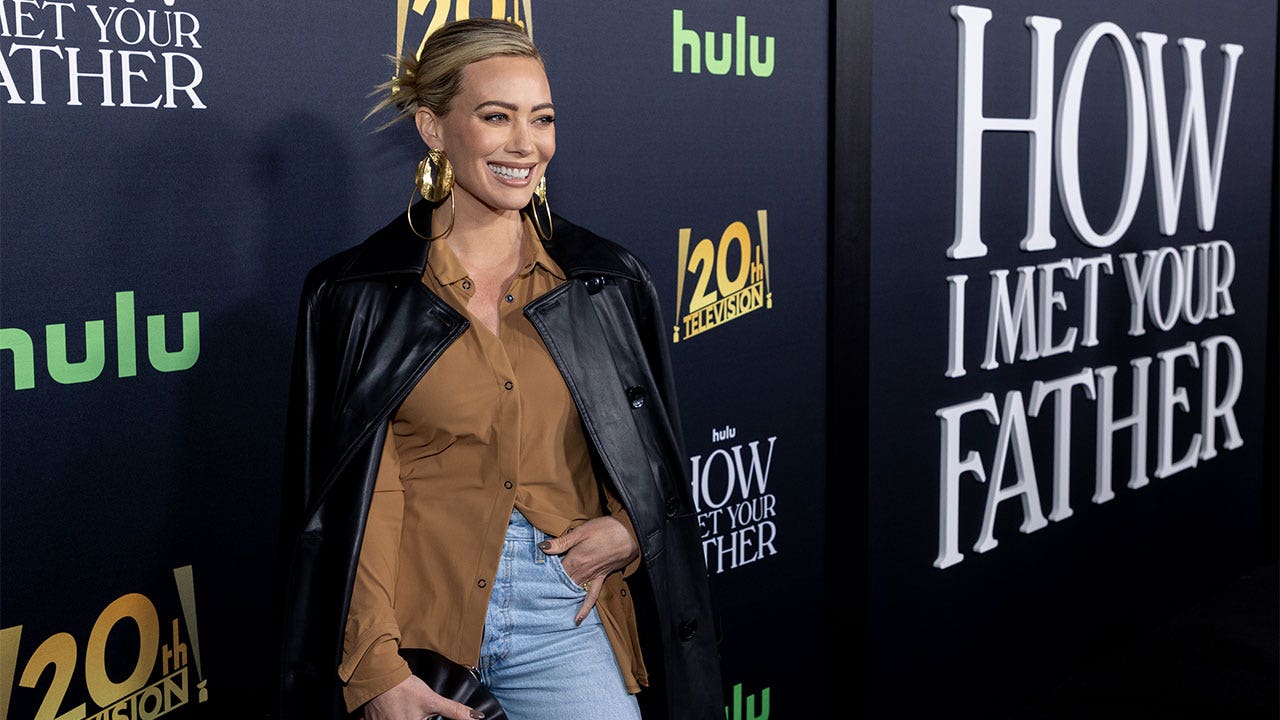 Hilary Duff’s start of stardom was on the Disney Channel show “Lizzie McGuire.” Since then, Duff has acted in many different television shows and movies while also releasing her own music. Duff is a mom to three children Luca Cruz Comrie, from her first marriage to Mike Comrie and Banks Violet Bair and Mae James Bair with her husband Matthew Koma.

Duff was born on September 28, 1987, in Houston, Texas to parents Susan and Robert Duff. Duff’s mother is in the entertainment business as a film producer and has produced a handful of her daughter’s films including “A Cinderella Story,” “The Perfect Man” and “Material Girls.”

Duff also has an older sister, Haylie Duffwho is an actress and has appeared in some of the same projects as her younger sister. 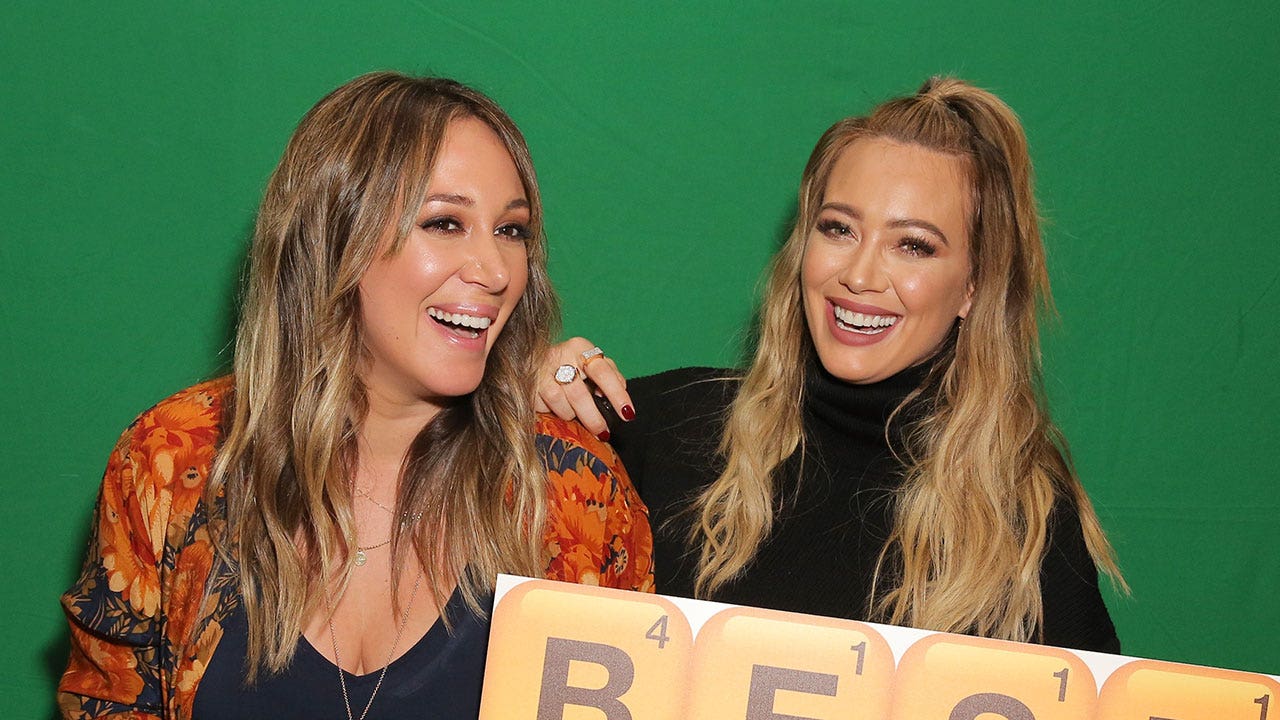 There was an announcement that the Disney show was going to come back for a spinoff in 2019, but in December 2020, Duff announced that the "Lizzie McGuire" spinoff show wasn’t going to happen.

Duff was in “Agent Cody Banks” and both “Cheaper by the Dozen” movies at the start of her career. After “Lizzie McGuire,” she was in “War, Inc,” “Stay Cool,” “What Goes Up,” “According to Greta” and “Bloodworth.”

Duff also starred in “She Wants Me,” “Flock of Dudes,” “Meet Your Tooth Fairy” and “The Haunting of Sharon Tate.” 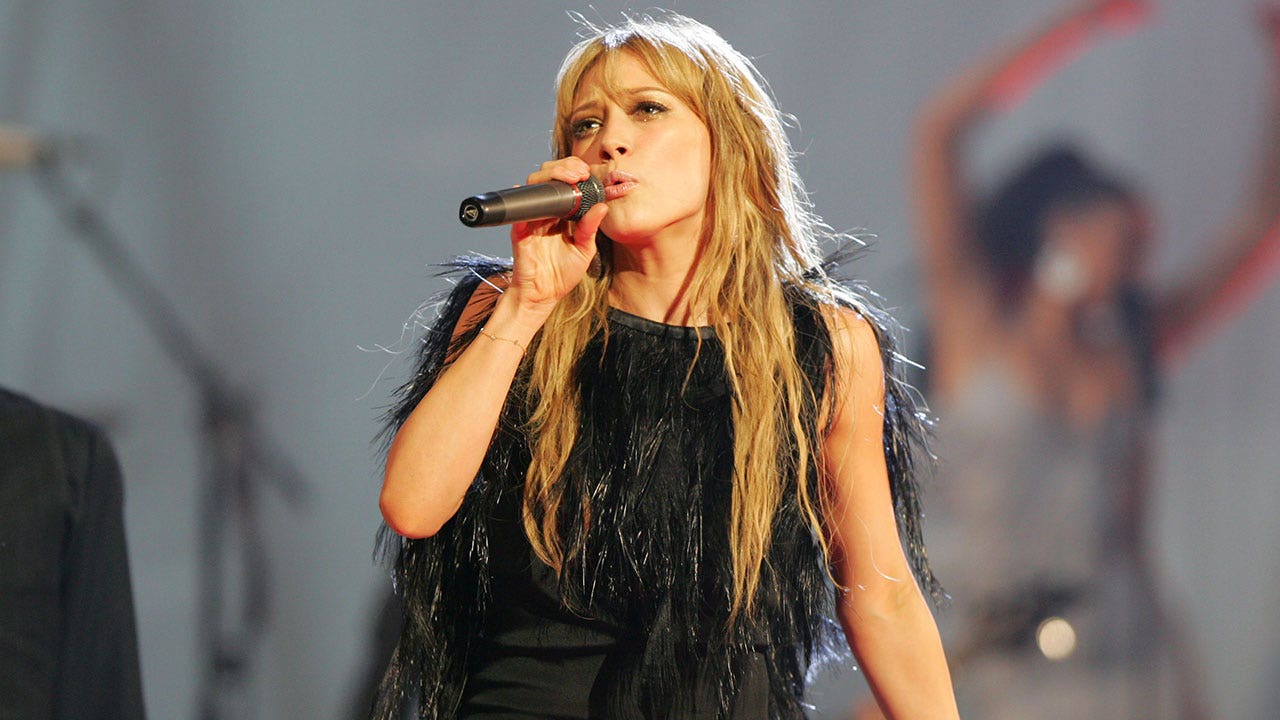 Throughout her acting career, Duff also maintained a singing career. Her first released song was “What Dreams Are Made Of” from “The Lizzie McGuire” movie. After that, she released popular songs including “So Yesterday,” “Fly,” “Stranger,” “Reach Out” “Tattoo” and “Come Clean.” 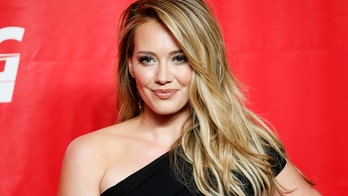 Hilary Duff is a Texas-born American actress. She is widely known for her acting and singing career in the early 2000s. The star is now a mom of three.

Hilary Duff is an actress who starred as Lizzie McGuire in the popular Disney TV show with the same name. One of her biggest songs "What Dreams Are Made Of" came from "The Lizzie McGuire Movie." 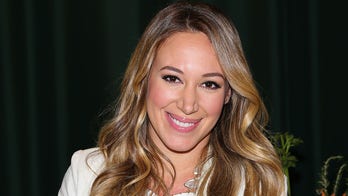 "Wedding Pact 2: The Baby Pact" star Haylie Duff speaks to Fox News Digital about returning to her Texas roots while still being able to work in the Hollywood industry. 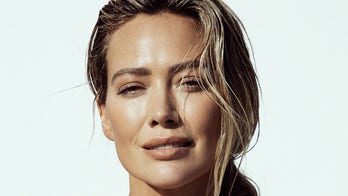 Hilary Duff posed nude for the cover of Women's Health magazine. The actress, 34, shared the struggles she has faced with accepting her body over the years.

The "How I Met Your Father" actress said at this moment, she feels "helpless and gutted and angry" but wanted to share her thoughts with the world, adding, "I’m seriously sad for the people of Russia too. I can’t imagine they want to be involved in this." 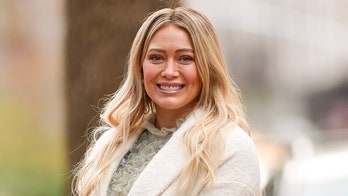 Hilary Duff is catching backlash after her 3-year-old daughter, Banks, was spotted in an Instagram video without a car seat. 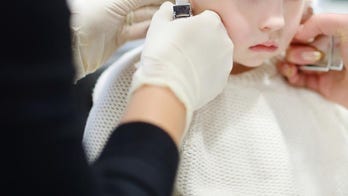 Actress Hilary Duff has received backlash for getting her babies' ears pierced, but what's the risk? 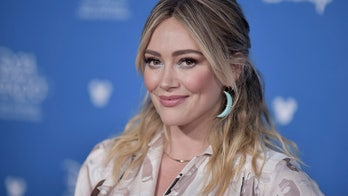 Hilary Duff shared some intimate photos from the home birth of her youngest daughter to honor her husband, mother and doula. 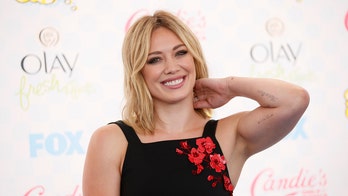 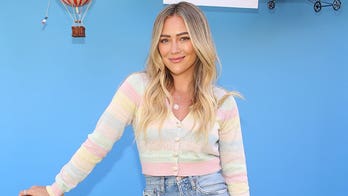