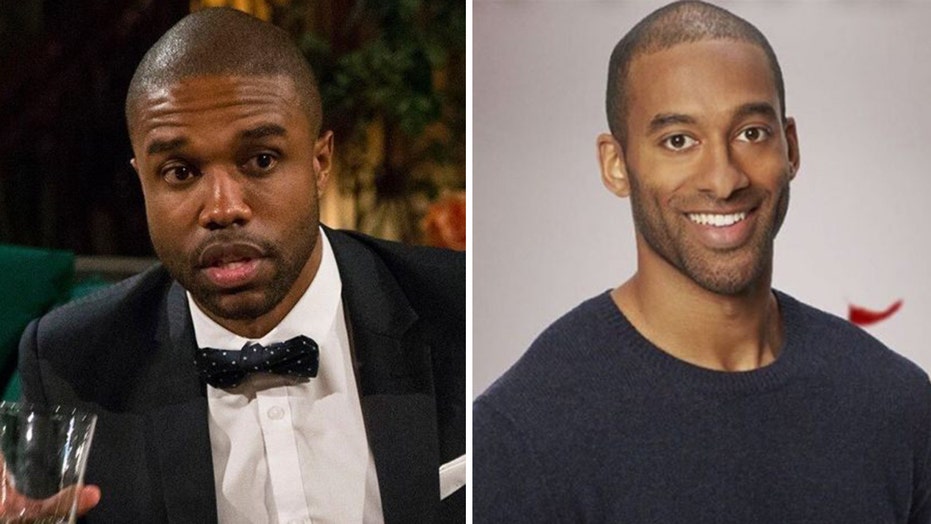 Former "Bachelor in Paradise" star DeMario Jackson has a warning for Matt James, who was recently announced as the ABC show's first black male lead.

Jackson, who was previously accused of sexual assault following an incident that occurred with former co-star Corrine Olympios on "Bachelor in Paradise," said he believes James will face heavy scrutiny for his dating choices when the show airs next year.

Jackson, a black man, said he knows from experience that James may face criticism if he ends up falling in love, and aptly giving his final rose, to a white contestant.

DeMario Jackson had some advice for Matt James, the upcoming male lead of the 'Bachelor.' (ABC)

"I think the world's gonna go crazy when he picks a white woman. I don't think we're ready for that," Jackson told TMZ in a recent interview. "Till this day black people come up to me all the time: 'Don't mess with those white women.'"

"I can't imagine the scrutiny that he will go through if he goes with his heart and picks somebody who he genuinely likes who happens to be white," Jackson said.

The former embattled ABC star, who was vindicated after the production company for "Bachelor in Paradise" concluded no misconduct occurred, said the only option for James is to follow his heart and turn a blind eye to the naysayers.

"There's going to be think pieces on whoever he picks. So knowing that, pick whoever you want to be in love with! Pick whoever you love!" DeMario added. "If you're going to get heat and people are going to talk s--t on you, you might as well receive all that hate and be 100 percent you versus somebody else."

The ABC show announced on Friday that Matt James, 28, will be the star of the show's upcoming 25th season. The decision comes amid an overwhelming amount of backlash the franchise has received from its former contestants in recent weeks for its yearslong lack of diversity.

Matt James will be the Season 25 male lead of 'The Bachelor.' (ABC)

ABC Entertainment president Karey Burke said in a statement last week that James was one of producers' top choices when deciding who to cast for Season 25.

“Matt has been on our radar since February, when producers first approached him to join Bachelor Nation, as part of Clare’s season. When filming couldn’t move forward as planned, we were given the benefit of time to get to know Matt and all agreed he would make a perfect Bachelor," Burke said.