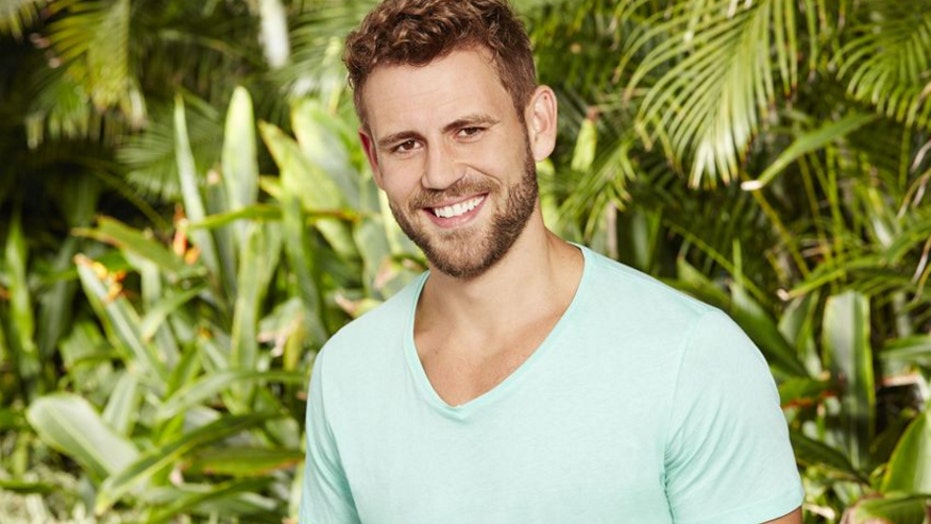 Kaitlyn Bristowe’s season of “The Bachelorette” is reairing Monday as a part of “The Bachelor: The Greatest Seasons — Ever!” and Nick Viall, who was in the final two, shared a clip from his proposal on Instagram, revealing what he thinks about ABC rehashing his “failed engagement” from 2015.

In the clip, Viall, 39, said “Kaitlyn,” before Bristowe cut him off from proposing.

The former “Bachelor” posted a reaction clip Sunday and winced after watching the attempted proposal.

“It was like waving at someone who’s waving at the person behind ... but million times worse,” the “Viall Files” podcast host captioned the clip. “TBH I look back on this time of my life and have nothing but positive memories. I just didn’t think ABC would make us relive the entire failed proposal tomorrow night..It really was a season for the ages.”

Viall left Bristowe’s season heartbroken and was further upset when the “Off The Vine” podcast host threw subtle jabs about her second runner-up in interviews after she chose Shawn Booth.

Viall and Bristowe, 34, later had a candid discussion in 2019, a year after she split from Booth, 33, and they mended their friendship.

“You never know how you view things as time passes. Glad to be able to call KB a good friend!” Viall added.

On Sunday, Bristowe also jokingly commented on the clip, “WHY DIDN’T YOU PUSH ME IN THE POOL.” She continued, “Also, so glad we are friends now too.”

Bristowe had revealed on “The Viall Files” in November 2019 that she threw jabs at Viall after he became “The Bachelor” because Booth thought it meant Viall “won” despite Bristowe not accepting his engagement.

Booth apparently was still upset that Bristowe slept with Viall during her time as “The Bachelorette.”

“At the end of the day, you have a choice, and I chose him and he chose me, and then he chose to focus on you. It really was hard for him. It was really, really a lingering thing in the relationship,” Bristowe said on Viall’s podcast.

She continued: “I think I was made to feel shame, but deep down, I wasn’t ashamed. But, that’s why I acted the way I did, or that’s why we didn’t talk, or that’s why I made little jabs here and there, because I knew he had been so hurt by it and I hated that... I truly, deeply loved him and I wanted to protect him, so it was so hard for me.”