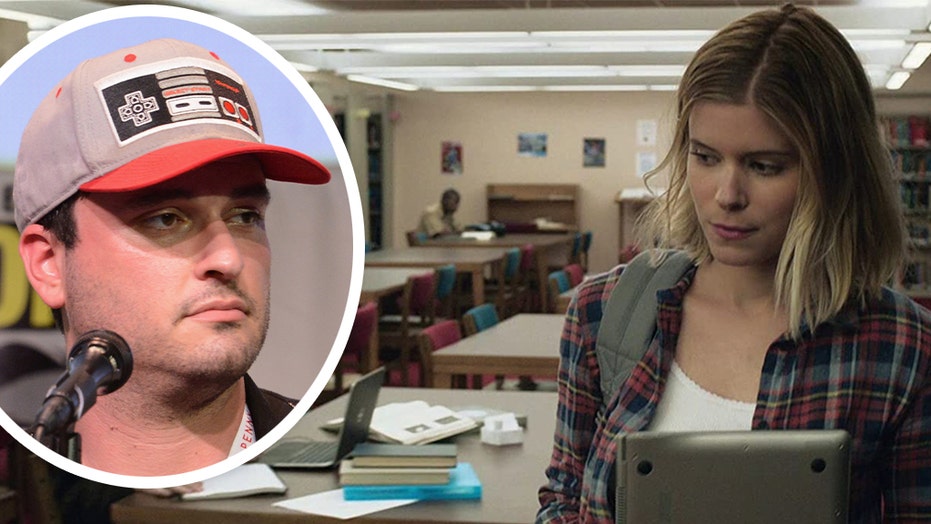 Director Josh Trank is opening up about his experience working on "Fantastic Four."

The director recently sat down for a virtual interview with First Cut, via Geeks of Color, where he was asked whether he considered casting a black woman to play Sue Storm, a popular superheroine from Marvel comics known as the Invisible Woman.

Trank, 36, said that there were "controversial conversations" that took place when he was advocating to casting that role

"I was mostly interested in a black Sue Storm ... but when you're dealing with a studio on a massive movie like that, everybody wants to keep an open mind to who the big stars are going to be," said Trank. "When It came down to it, I found a lot of pretty heavy pushback on casting a black woman in that role."

Sue Storm was played by Kate Mara in Trank's "Fantastic Four," while Michael B. Jordan played the character of Johnny Storm.

Tranks said that when he looks back on his experience, he should have "walked" away from the film.

The director even said that he feels he "failed in that regard," calling it a "weird, unfortunate situation."

The production of "Fantastic Four" was rumored to be plagued by feuds among Trank, producers and stars.

Reps for 20th Century Fox and executive producer Simon Kinberg did not immediately respond to Fox News' request for comment.