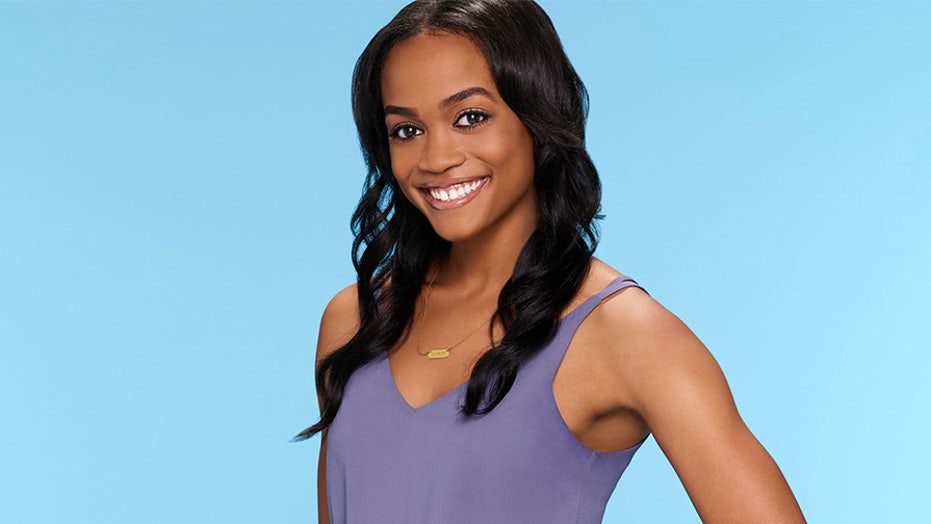 Rachel Lindsay is prepared to cut ties with "The Bachelor" franchise.

Lindsay, 35, is the only black person to have led a season of "The Bachelor" or "The Bachelorette," and now she's calling for more diversity within the franchise.

"In 40 seasons, ['The Bachelor'] had one black lead," Lindsay said during a virtual interview for "AfterBuzz," noting that only one of America's presidents has been black.

"You are almost on par to say you're more likely to become the president of the United States than you are a black lead in this franchise. That's insane. That's ridiculous."

Lindsay recently appeared as a judge on "Listen to Your Heart," a "Bachelor" spin-off, but she's prepared to turn away from the show should she not see a change.

JUSTIN BIEBER SAYS HIS CAREER HAS 'BENEFITED OFF OF BLACK CULTURE': 'I AM INSPIRED'

"It's been asked of me: 'Will I continue in this franchise if it continues in this way?'" Lindsay said. "I can't. I have to see some type of change. It's ridiculous. It's embarrassing. At this point, it's embarrassing to be affiliated with it."

"I would be thrilled if [Johnson] was the bachelor," she said. "I think a lot of people would, there was such a huge movement to make him the bachelor last season. I gave a whole spiel when I found out he wasn't. If it's him, everybody knows where I stand!"

Reps for ABC did not immediately respond to Fox News' request for comment.