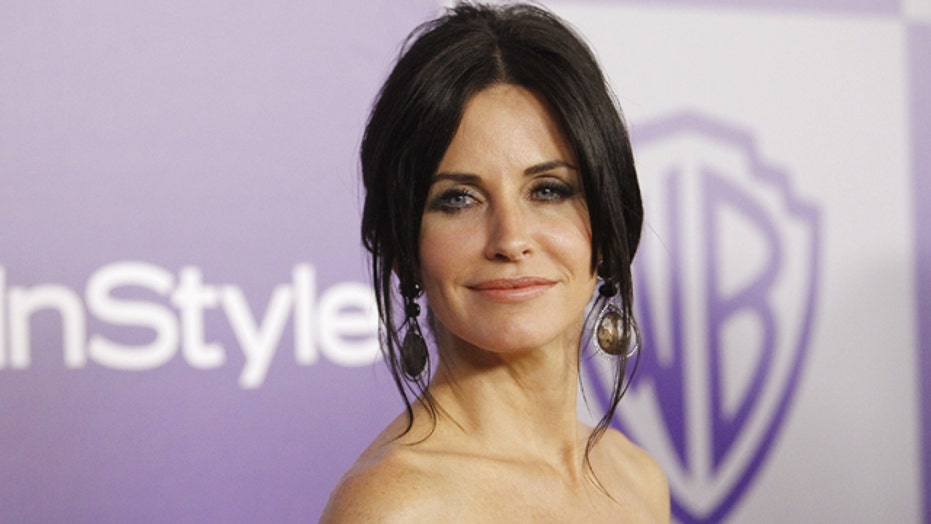 Courteney Cox is serving up some "Friends" nostalgia.

In a recent Instagram post, the veteran actress, who played Monica Geller on the iconic sitcom, revealed she's been trying to pass on one of her most iconic lines to the next generation.

"So, I'm trying to pass on the legacy and teach the younger kids how to say 'I know' as Monica would," Cox told fans over the weekend, before panning over to a toddler attempting to mimic Monica's famous line. "Well, I mean, it's not there yet but I'm sure it’s going to get better."

Instagram commenters could hardly contain their excitement over Cox keeping the "Friends" legacy alive. Christa Miller, who co-starred with Cox on "Cougar Town" for six seasons, left a supportive comment on the video, reading, "It will get better I'm sure."

One fan was elated to see Cox return to her roots, saying, "Honestly the fact that you keep Monica alive until today makes me so happy, really."

Another fan expressed admiration for Cox's recent nostalgic content, writing, "I hope you do know your Instagram account is what's getting us through 2019," along with several heart emojis.

A third fan felt similarly, and wrote Cox a heartfelt message. "Courteney, i just want to say how much we all appreciate your cute friends references, we all love the show obviously and when you bring back all these iconic vids and pics that represent f.r.i.e.n.d.s i think it just makes us fall in love w it even more. You’re amazing and we all love you," they commented.

Earlier this year, Cox ignited "Friends" fans around the globe when she re-created the show's infamous "pivot" scene, where Ross yelled to Chandler and Rachel as they attempted to carry a couch up the stairs.

"Just another Friday night," she captioned the video, adding the hashtag #pivot.

The actress also celebrated her 55th birthday last month, which entailed a reunion with former "Friends" co-stars Jennifer Aniston and Lisa Kudrow. "How lucky am I to celebrate my birthday with these two??? I love you girls. So much," she wrote.

The famous trio also spent further time together last month, and documented their fun night out in a pair of images with the hashtag, #girlsnight.

Last month, Aniston revealed to Entertainment Tonight she is currently open to the idea of a "Friends" reunion, after years of shutting down rumors in the past, but also acknowledged there are no plans for it "in the immediate future."

However, when the actress was asked if fans should "get over" the idea, Aniston responded, "Or stay excited! And possibly something will happen?" 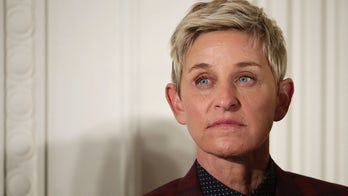 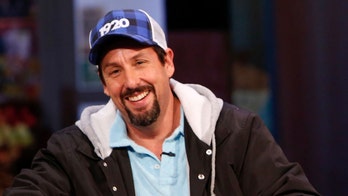 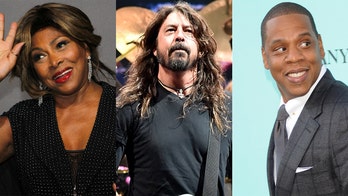 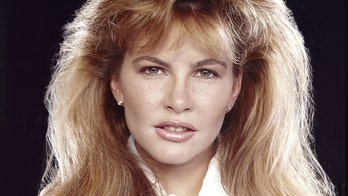 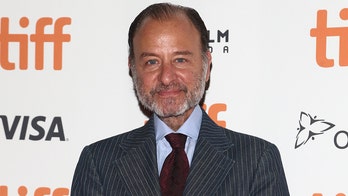 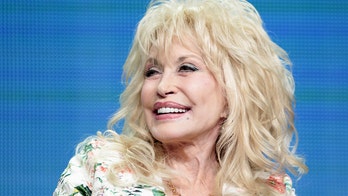