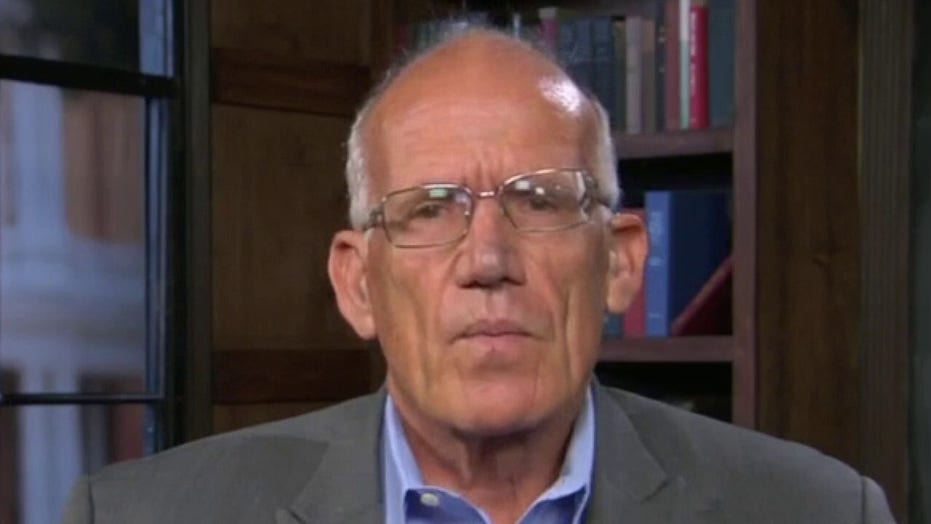 VDH: Maoist revolution will collapse when once we start indicting anarchists

'It doesn’t have popular support,' says Victor Davis Hanson explaining how Hollywood and the media are fueling the cultural revelation

Hanson explained to host Tucker Carlson that protesters and rioters are acting out their personal angst and agendas against the U.S. and have “redefined traditional Marxism” into identity politics.

“We saw it with Maxine Waters, who said, ‘Get in their face at gas stations and follow them into department stores.’ We saw them when they kicked Sarah Sanders [out] from a restaurant," Hanson said. "We saw it when they swarmed the house of Mitch McConnell. And no one said anything because they were saying to us, 'This isn't a political revolution and this is a cultural Maoist revolution.”

With the unrest peaking during an election year, Hanson said, Democrats are using presidential nominee Joe Biden as a metaphorical “hot air balloon” to carry them over the finish line in November.

“They pumped him up and he's just going to drift over to Election Day, collapse, and then they've got their carriage and the whole agenda where they want it,” he said. “And we didn't deter it. We didn't stop it. We didn't say, 'No more,' because we were afraid of being canceled out.”

However, Hanson argued, the rioters will continue to cause disruptions until there are consequences for them -- until they are told, “you do that again and you’re not going to like it."

“When we start talking like that and we start indicting people who break the law, you'll find that it's sort of like a glass menagerie,” he said. “It'll just collapse because it doesn't have popular support ... People are just scared. And I think if they raise up and they say, 'No more,’ it will dissipate.”