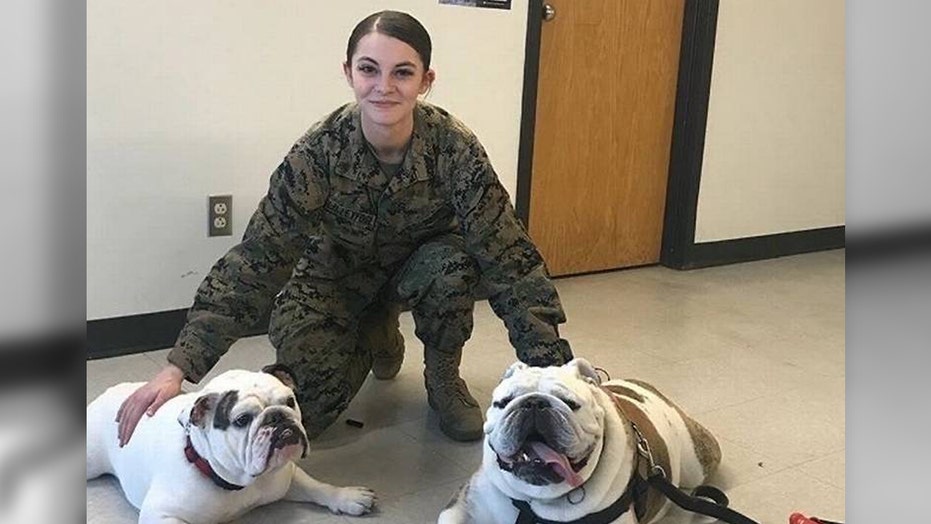 A car hit and killed a 23-year-old Marine corporal from Colorado Springs, Colo., on Friday in South Carolina while she was stopped to help someone who had been in an earlier crash, according to officials.

The crash that killed Lilleyfogle took place at 7:30 p.m. ET, South Carolina Highway Patrol spokesman Lance Cpl. Matt Southern told The Packet. There were three people in the car that struck Lilleyfogle; they were uninjured, he said.

The director of communication strategy and operations at Parris Island, Capt. Bryan McDonnell told The Packet in a statement that Lilleyfogle joined the Marines in March 2017. She served as a noncommissioned officer (NCO) who was in charge of the Headquarters and Service Battalion's administrative section.

Lilleyfogle had been awarded the National Defense Service Medal and Global War on Terrorism Service Medal, according to McDonnell, and "was in the process of being awarded the Navy and Marine Corps Achievement Medal for her numerous contributions to the depot, which will be awarded posthumously."

“She was vital to daily operations, made a major impact during Hurricane Dorian as part of Task Force Albany, and was the caretaker of the depot mascot, Opha May,” McDonnell said.

Opha May is an English bulldog who was tapped as the first female dog to be the Parris Island depot's mascot.

The crash is under investigation. No charges have been filed as of yet.