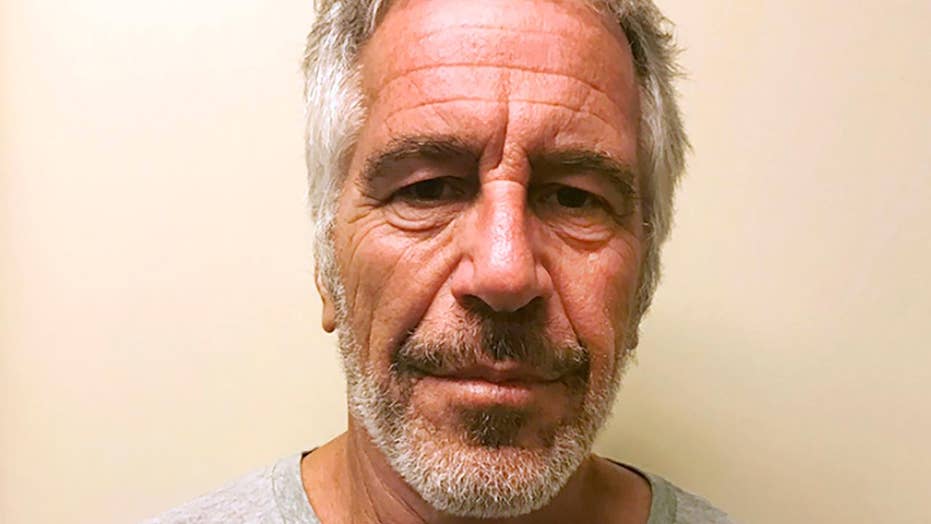 Department officials say they will continue to investigate both Jeffrey Epstein's death and the sex crimes he was accused of committing.

Video footage from at least one camera in the hallway outside the jail cell of alleged sex trafficker Jeffrey Epstein is reportedly too damaged to be of any value for investigators looking into his death last month, which was ruled a suicide.

The Washington Post, citing three people briefed on the matter, reported Monday that it is unclear why the footage from the Metropolitan Correctional Center, located in Manhattan, N.Y., was determined to be unusable. The report said there is footage in better condition taken of the area.

It is not clear if the issue with the footage is isolated or an ongoing problem at the facility.

The Aug. 10 suicide of the 66-year-old financier – who had spent time under suicide watch just weeks before – prompted drastic measures by Attorney General William Barr. The acting director of the Bureau of Prisons was removed from his position and the two guards who were supposed to be watching Epstein have been placed on administrative leave. The warden of the facility has been temporarily reassigned.

MARK FUHRMAN LAUNCHES HIS OWN INVESTIGATION INTO EPSTEIN'S DEATH

Epstein's death stirred online conspiracy theories that questioned how such a high-profile inmate could kill himself in his cell. Barr promised to work to get answers. The FBI and Justice Department’s inspector general’s office are investigating.

Barr has said officials had uncovered "serious irregularities" and was angry that staff members at the federal lockup had failed to "adequately secure this prisoner."

The Post's report called the unusable footage “yet another of the apparent failures” at the facility and called the footage critical to the probe.

The Bureau of Prisons did not immediately respond to an after-hours email from Fox News. The FBI, DOJ and U.S. attorney’s office in Manhattan did not respond to the Post.

Epstein had pleaded not guilty to sex trafficking charges and was being held without bail. He had previously been accused of sexually abusing women in the early 2000s at mansions in Manhattan and Florida.

At the time of his death, he was preparing through his lawyers to argue in court papers due in September that he could not be prosecuted because he signed a no-prosecution deal a dozen years ago in Florida. Prosecutors in New York said that deal did not prevent the new charges.

Epstein signed it before he pleaded guilty to Florida state charges in 2008, admitting sexual relations with teenage girls under the age of consent.