The New York Post reports that documents show Jeffrey Epstein was worth more than $577 million, about $18 million more than he stated in court papers when trying to land bail on federal sex-trafficking charges.

Disgraced financier Jeffrey Epstein’s will was filed in the U.S. Virgin Islands and it showed that he signed it on Aug. 8 — two days before investigators said he hanged himself in his New York City jail cell.

The accused sex trafficker and alleged pedophile was worth $577,672,654, or about $18 million more than he previously stated in court papers when he had tried to land bail on federal sex-trafficking charges, the New York Post reported Monday, citing new court documents.

The 66-year-old put all of his holdings in a trust, referred to as “The 1953 Trust” in court papers, named after the year he was born, the document revealed.

There were no details on the trust’s beneficiaries. The court papers noted Epstein’s only potential heir was his brother, Mark Epstein.

The 21-page filing included a copy of Epstein’s death certificate from Aug. 15, five days after his suicide, which noted: “Immediate Cause: Pending Further Study.” 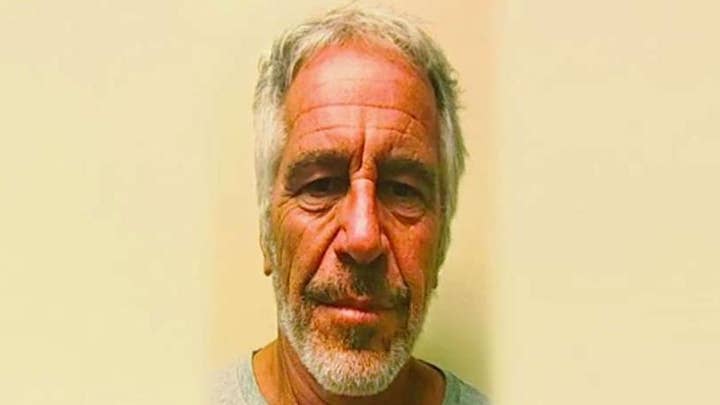 The New York City medical examiner’s office has since ruled that Epstein hanged himself in his cell at the Metropolitan Correctional Center in Manhattan. The report was released this past Friday.

The 66-year-old’s will was filed with court officials in St. Thomas in the U.S. Virgin Islands, where Epstein owned two islands, Little St. James and Great St. James.

Epstein’s bizarre art collection, which New York Magazine reported included a massive, life-like human doll hanging from a chandelier and a human-sized chessboard with scantily clad figurines modeled after his employees, had yet to be appraised, according to the documents.

The papers said the value of Epstein’s “Fine Arts, Antiques, Collectibles, Valuables & Other Personal Property” is “TBD (To Be Determined) subject to appraisal/valuation.”

The will said his brother had a claim to Epstein’s extensive holdings only if the financier did not leave behind the document.