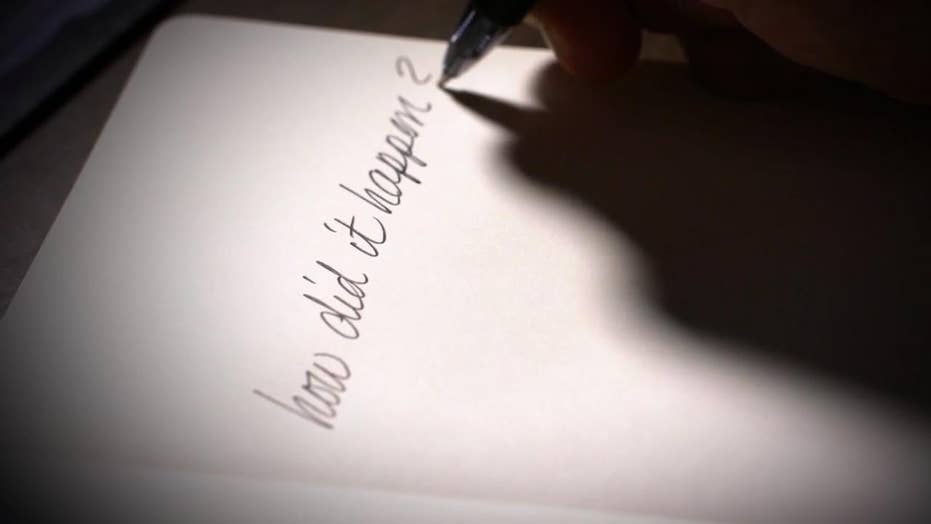 Former LAPD detective Mark Fuhrman weighed in on the latest statement from Prince Andrew, as the British royal comes under new scrutiny for his relationship with the deceased multi-millionaire, sex offender, and accused sex trafficker, Jeffrey Epstein.

The 59-year-old Duke of York said in a statement obtained by Fox News Saturday that he met Epstein 20 years ago, claiming "[at] no stage during the limited time I spent with him did I see, witness or suspect any behavior of the sort that subsequently led to his arrest and conviction," Andrew said.

However, the son of Queen Elizabeth admits that he made a "mistake and an error" to see Epstein in 2010 after the former financier was convicted for soliciting prostitution from a minor.

In Fox Nation's "The Fuhrman Diaries", Fuhrman analyzed the Epstein saga from the very beginning, from Epstein's childhood in New York to the college dropout's sudden rise to prominence in the financial industry, and eventually, to Epstein mysterious death inside the Metropolitan Correctional Center in Manhattan.

Fuhrman said that Andrew's claim that he was unaware of Epstein's behavior defies logic.  "I find it fascinating that your average middle-class guy could figure [Epstein] out in about 20 minutes...If [Epstein] is your personal friend then you know at least a little about him.  What he does.  What his interests are...I find it so transparent that they're backpedaling in such an absolute fashion."

Fuhrman believes that Epstein's associations with powerful people helped him evade capture and effective prosecution for decades.  "You kind of wonder how does Jeffrey Epstein gets away with this.  There have been many people, who have been described as having hung around him, socialized with him, befriended him.  We have Prince Andrew, I mean the heir to the throne of England.  You have ex-President Bill Clinton... If you didn't know who Jeffrey Epstein was in a very short period of time knowing him, then you're blind, deaf and dumb. He put this out everywhere. This is who he was."

"The Fuhrman Diaries" also raised new questions over when Epstein's criminal behavior started, suggesting that it may "go all the way back to the '70s."

"When you see this man, who was not a stellar scholar in college.  He did not go to an Ivy-league school.  He was a dropout.  He ends up at the Dalton preparatory school in Manhattan, one of the most prestigious preparatory schools on the East Coast and he's a math teacher.  He makes contact with one of the student's parents, who is the chief officer for Bear Stearns, and all of the sudden, now he's a trader, and then he's a partner.  I'm going to call [b.s.] on this.  It's too much, it's over the top ... There is no evidence that he was some sort of brilliant financial genius," said Fuhrman.

"Two days before he actually takes his own life, he gets his attorney and he actually re-writes his will, leaving most of his assets to his brother...ladies and gentlemen, he is preparing to end his own life...yet no one puts him on suicide watch again."

But Fuhrman dismisses any suggestion that Epstein was murdered. "Jason Bourne is not squeezing himself through the ventilation duct, coming in committing the murder and then slithering out...[Epstein] had an opportunity...and he seized it, and he committed suicide."

To see all of "The Fuhrman Diaries", visit Fox Nation and join today.