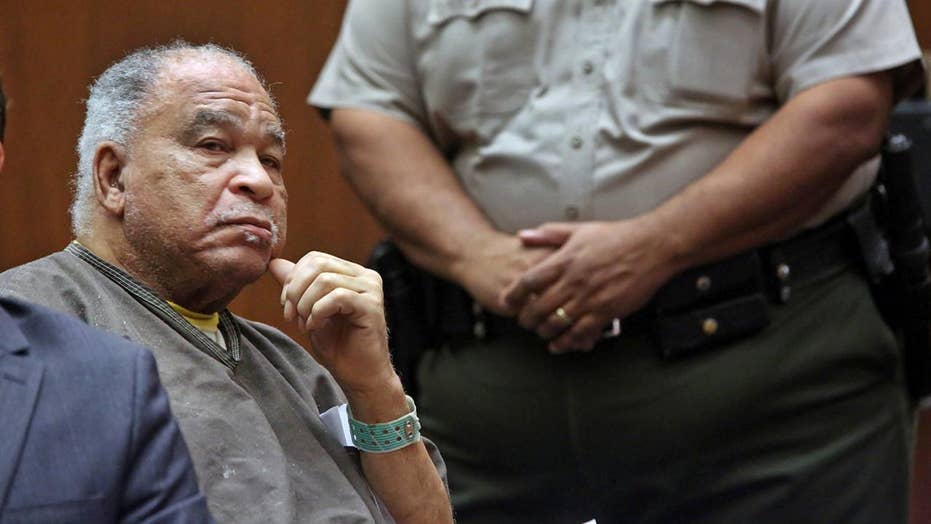 A convicted serial killer who has confessed to 90 murders and was known for sketching portraits of his victims may be linked to even more unsolved killings in Louisiana, according to the police chief of a town where two of the slayings took place.

Samuel Little, who is already serving a life sentence for murdering three women in California, made the confessions last year while being held in Texas for the 1994 murder of Denise Christie Brothers. The FBI has said 78-year-old Little is in poor health and will likely stay in a Texas prison until he dies.

While in prison, last year he began confessing and drawing the portraits of his victims over three decades from memory with the encouragement of investigators. After Little admitted to killing two women in Louisiana, investigators said they are re-examining their cold cases to see if there are any more victims.

“You definitely can’t rule him out,” Houma Police Chief Dana Coleman told FOX8 Tuesday. “He’s volunteering this information, and I know based on our two, he was extremely detailed in the information he released."

Louisiana police have previously said Little provided details about the strangulation deaths of Dorothy Richard, 59, and Daisy McGuire, 40, in Houma that “only the murderer would have known.” Richard was found dead in 1982 and the body of McGuire was discovered in 1996.

One of those details Coleman pointed out was "something only the killer would know" -- that McGuire's family said she would carry a Bible with her.

“That’s one thing in Samuel’s confession to the Texas Ranger that I knew he was talking about Daisy," Coleman told FOX8. “He didn’t specifically say her name, but he said she was short, light-skinned, nice looking lady, but she always carried a Bible and I was like, ‘That’s Daisy.’”

Samuel Little, 78, has confessed to 90 killings. Authorities in Louisiana are looking into cold cases to see if he is connected to those killings. (AP)

All of Little's victims were strangled and their bodies dumped in mostly wooded areas. Because there were no gunshot or knife wounds on the victims, investigators blamed accidents, natural causes or drug overdoses for the deaths.

This combination of undated sketches provided by the FBI shows drawings made by admitted serial killer Samuel Little, based on his memories of some of his victims. (Courtesy of FBI via AP)

“He went on to kill an abundance of victims, that is scary," Coleman told FOX8. "We have looked into some other cases around that time in 1996, also the latter part of the 70′s. There was another case that we brought when my detectives tried to interview him in October."

The chief said that Little didn't admit to another case in the parish, but it was very similar to the two other Louisiana killings.

"He didn’t admit to it, but he made a chilling statement, and the statement he made was ‘I don’t know how I missed her’” he said.

Confessed serial killer Samuel Little painted pictures of some of his unidentified victims and now investigators are hoping the public can crack some cold cases; Dan Springer reports.

In February, the FBI began releasing portraits of unidentified women made by the prolific serial killer in the hopes of closing out some of the cold cases.

The drawings were based on the memories he has of some of his victims, whom the FBI said were "marginalized and vulnerable women who were often involved in prostitution and addicted to drugs."

Federal officials have said that investigators are working with state and local officials to match the confessions and evidence of women found across the country during Little's killing spree, but Coleman admitted to FOX8 it will be "hard" to know how vast his rampage was.