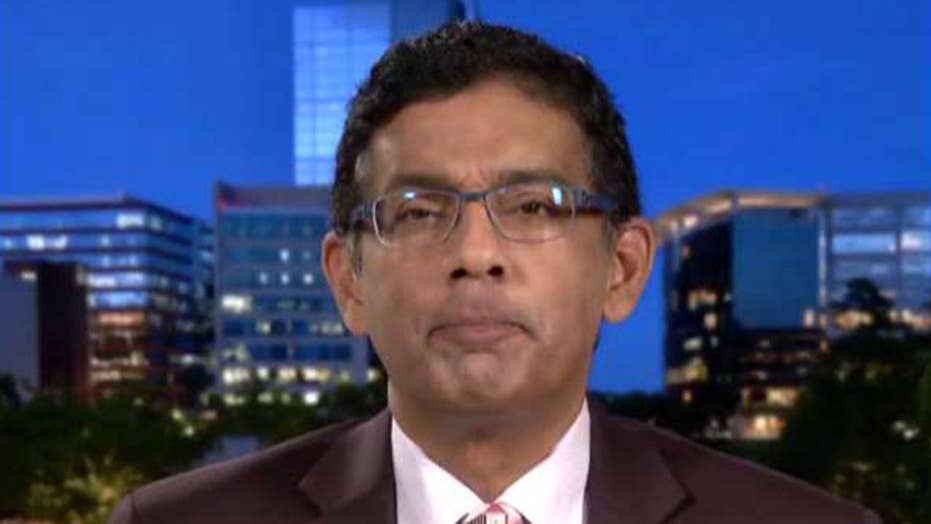 Portland, Ore., is gearing up for a set of dueling rallies this weekend that is expected to bring an informal coalition of right-wing groups-- some of which have been decried as white nationalists and white supremacists-- and so-called anti-fascists, who have violently opposed these right-wing demonstrators.

Portland’s so-called “Antifa” members have issued an online call to followers to turn out to “defend Portland from a far-Right attack.”

Portland’s Rose City Antifa, the nation’s oldest active anti-fascist group, said violence against right-wing demonstrators is “exactly what should happen when the far-right attempts to invade our town.”

Portland leaders are planning a major law enforcement presence on the heels of similar rallies in June and last summer that turned violent, and the recent hate-driven shooting in El Paso, Texas. None of the city’s nearly 1,000 police officers will have the day off, and Portland will get help from the Oregon State Police and the FBI. Mayor Ted Wheeler has said he may ask Gov. Kate Brown, a Democrat, to call up the Oregon National Guard.

Experts who track right-wing militias and hate groups warn that the mix of people heading to Portland also came together for a Unite the Right rally in 2017 in Charlottesville, Virginia, which ended when a participant rammed his car into a crowd of counterprotesters, killing one and injuring 19. 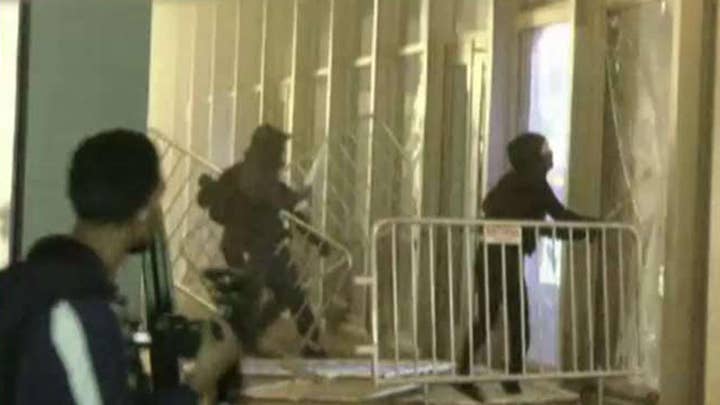 A 5K race scheduled for Saturday was moved to avoid any violence, and an Irish bar that’s a city institution canceled an amateur boxing event that expected 500 spectators. Other businesses plan to close on one of the last weekends of the city’s peak tourist season.

One rally is being organized by a member of the controversial Proud Boys. Others are expected to include members of the American Guard, the Three Percenters, the Oathkeepers and the Daily Stormers. 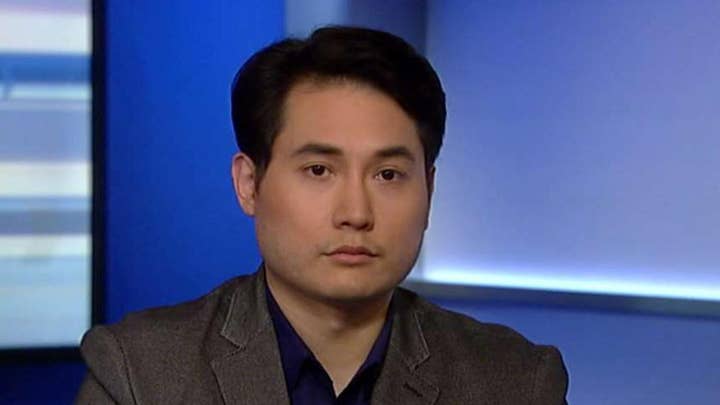 The violent attacks at the end of June left eight people injured, including conservative writer Andy Ngo, who works for the website Quillette. Ngo said he sustained a brain injury during the assault.

Video of the 30-second attack grabbed national attention and further turned the focus on Portland as a new battleground in a divisive America.

Joe Biggs, an organizer of Saturday’s rally, said the attack on Ngo made him decide to hold the event with the goal of getting Antifa declared a domestic terrorist organization. Biggs said those coming to Portland have been told not to bring weapons or start fights, but they will defend themselves if attacked.

Biggs toned down his online rhetoric after the El Paso shootings and urged followers coming to Portland to keep a cool head. He said he is not racist — he has a toddler daughter with his Guyanese wife — but wants to show the world the violent tactics of Antifa.

“That group of Antifa there in Portland needs to be exposed for who they are,” Biggs said in a phone interview with The Associated Press. “And guess what? They should be scared.” 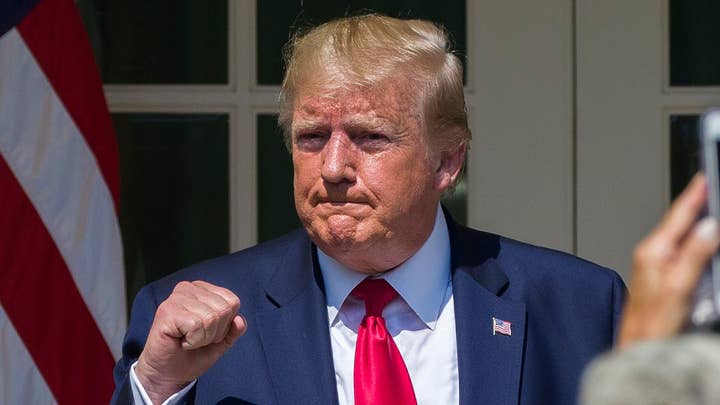 Portland’s City Hall has been evacuated twice because of bomb threats after the June 29 skirmishes, and Wheeler, the mayor, has been pilloried by critics who incorrectly said he told police to stand down while anti-fascists went after right-wing demonstrators.

Police have noted the violence in June was limited to a small area of downtown Portland despite three different demonstrations that lasted more than five hours, with hundreds of people constantly on the move. They also made two arrests last week in a May Day assault on an Antifa member that became a rallying cry for the city’s far-left.