Sen. Bill Cassidy says the group threatens the lives of Americans who don't agree with them.

Sen. Bill Cassidy said Tuesday that he and Sen. Ted Cruz have introduced a resolution that would designate Antifa as a domestic terrorist organization for attacking Americans "who don’t agree with them."

"It would give law enforcement greater tools, greater permission to use tools, in order to combat Antifa. Antifa is spreading from the west coast, where it started, to different cities. Their intimidating tactics should be stopped where they are and not allowed to spread,” Cassidy, R-La., said on "Fox & Friends."

The resolution came after Antifa, a far-left group also known as “Antifascist,” was involved in multiple violent incidents in recent weeks.

A 69-year-old armed man was killed last week by Washington state police as he attacked a local Immigration and Customs Enforcement. The attacker had sent a manifesto to friends the day before the assault in which he wrote "I am Antifa," and was lionized by members of the leftwing group as a "martyr."

Just weeks earlier in Portland, Antifa members clashed in the streets with a far-right group called the “Proud Boys,” resulting in several arrests and injuries. Conservative journalist Andy Ngo was attacked by members of Antifa. 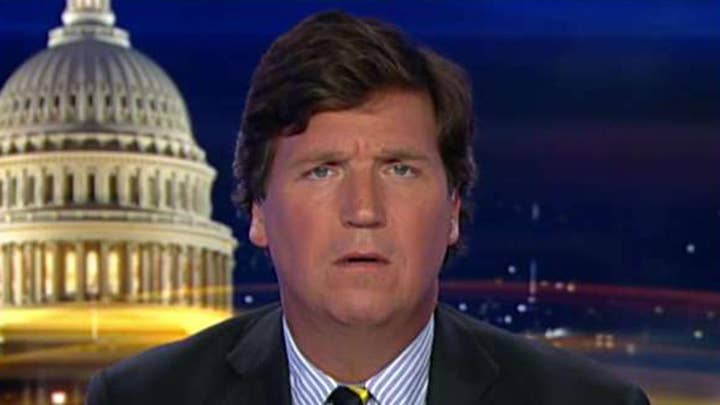 Referring to Antifa as “domestic terrorists,” Cruz, R-Texas, later said Wheeler’s handling of the situation should be “investigated by federal law enforcement.”

TODD STARNES: PORTLAND'S MAYOR HAS TURNED HIS CITY OVER TO ANTIFA THUGS

Cassidy said "absolutely, this sort of violence should not be tolerated on the right or the left," arguing that Antifa seeks to deny opponents their "freedom of speech."

“Let me point out, the Portland mayor told the police to stand down, both a year ago and most recently, and in the meantime, reporters are getting beaten up, lives threatened. We need politicians if you will, to show courage, not cowardice. We need to step forward and stop this before it steps further,” he said.