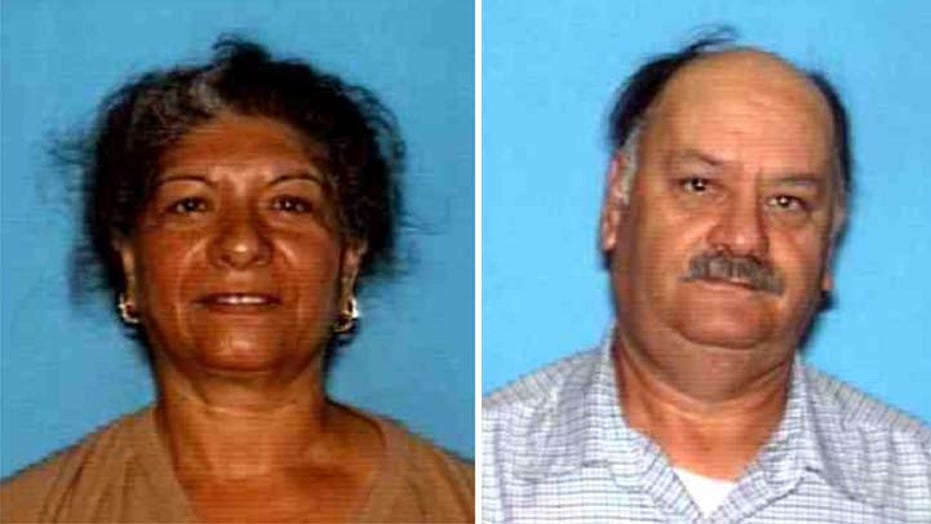 A missing California landlord and his wife have been found dead in Mexico where authorities arrested their son-in-law on murder charges.

Jesus Ruben Lopez Guillen, 70, and his wife Maria Teresa Lopez, 65, of Garden Grove, Calif., vanished Jan. 10 after crossing the border to collect more than $6,700 in rent from tenants of two houses they own in Tijuana.

Their bodies were found in one of the houses, the San Diego Union-Tribune reported late Friday, citing Mexican authorities.

Their daughter, Norma López, who lived with them in California reported them missing.

The motive for the killings appeared to be a dispute over rent payments, the Associated Press reported.

Sanchez said others may have been involved in the killings, according to the paper.

The son-in-law told authorities that he went picked up the couple at the border and later went with them to the bank to exchange pesos for U.S. dollars before dropping them off at the border, but prosecutors found inconsistencies in his story, the paper reported.

The son-in-law had a criminal record in the U.S. and was deported in 2012.

The cause of death was still under investigation.