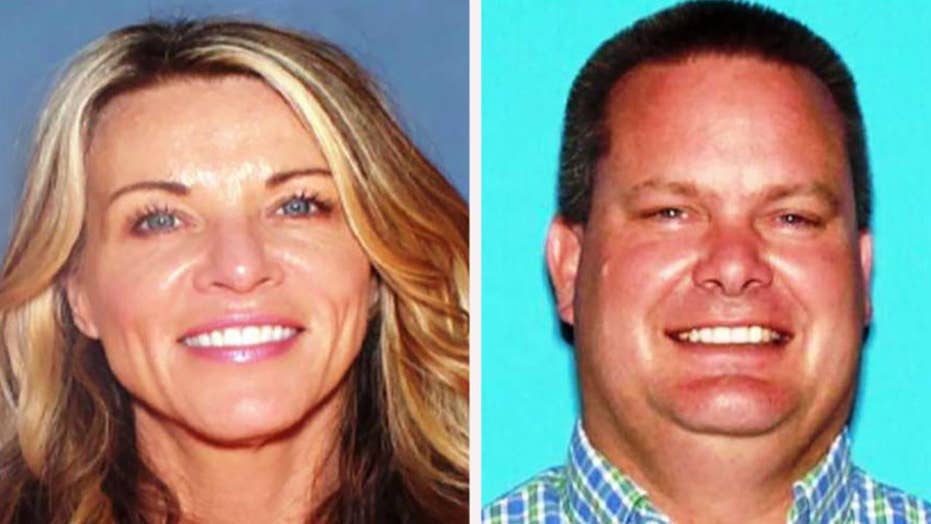 The FBI raids an Idaho home tied to the couple believed to be part of a doomsday cult and on the run amid the mysterious disappearance of two children.

Video has emerged of missing Idaho woman Lori Vallow talking to Arizona police after her brother killed her estranged husband—two months before the mysterious disappearance of her two children.

The video was shot by a Chandler police officer who responded to the July 11 shooting, Fox 10 Phoenix reported Monday. The footage shows one of the missing children Tylee Ryan, 17, standing in the background as Vallow speaks to the officer.

She is heard telling the officer who recorded the conversation with a body cam that her husband, Charles Vallow, wasn’t living with her in the home where the shooting happened, according to the station. 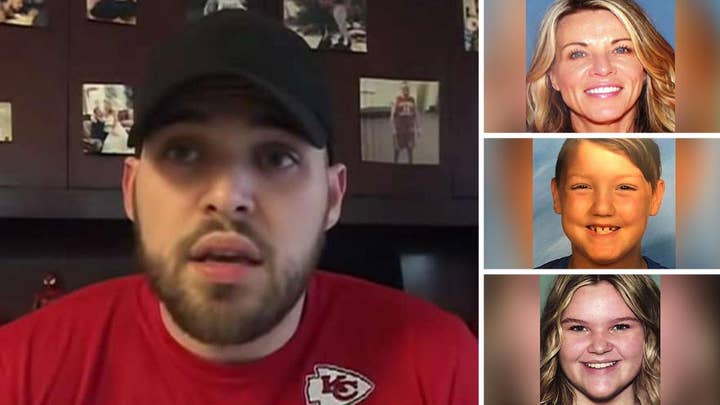 The station reported that the rest of the officer’s interaction with Vallow was redacted by the Chandler Police Department before it released the body cam video and incident reports related to the shooting.

Since the shooting Vallow, 46, has married Charles Daybell, 51, an author of several religious-themed fiction books about prophecies and the end of the world.

The marriage took place shortly after Daybell’s 49-year-old wife died Oct. 19 in Idaho. Rexburg police said Tammy Daybell’s death is now being investigated as suspicious. They said they believe her death is related to the disappearance of Tylee and her 7-year-old brother Joshua Vallow, who is autistic. They were last seen in September.

Vallow’s family suspects Vallow and Daybell are part of a cult.

They have been accused by Rexburg police of fleeing Idaho to parts unknown and of refusing to help them find the children.

As part of the report it aired Monday night, Fox 10 played audio from a 911 call of Vallow’s brother Alex Cox telling the operator, "I got in a fight with my brother-in-law and I shot him in self-defense.”

Cox told police that Charles Vallow hit him with a bat so he went to his room and got his gun.

"It was over my sister,” he told the responding officer, according to the station. “He was getting physical with her, so my niece came out with her bat and he took the bat away from her."

The niece he was referring to was Tylee.

Cox was never arrested for the shooting. He died unexpectedly last month, and his death is under investigation by another Arizona police department, the station reported.

According to The Associated Press, Vallow was sued for divorce by her estranged husband, who alleged that she had become infatuated with near-death experiences and claimed to have lived numerous lives on other planets before her current life.

Vallow's husband also accused her of threatening to ruin him financially and to kill him, according to court records, which noted that Charles Vallow sought an order of protection and a voluntary evaluation of his wife at a mental health facility, the AP reported.